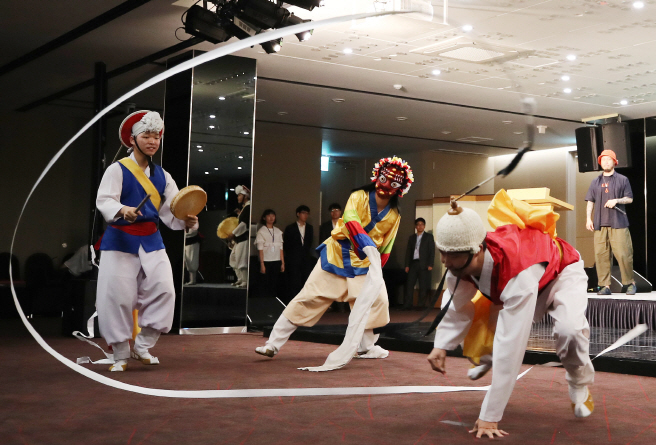 SEOUL, Sept. 28 (Korea Bizwire) — Celebrating the 40th anniversary of its creation, a performance combining samulnori with “street dance” the likes of hip hop, b-boying, popping, and locking will be held on the lawns of the National Assembly in Yeouido on Sunday. 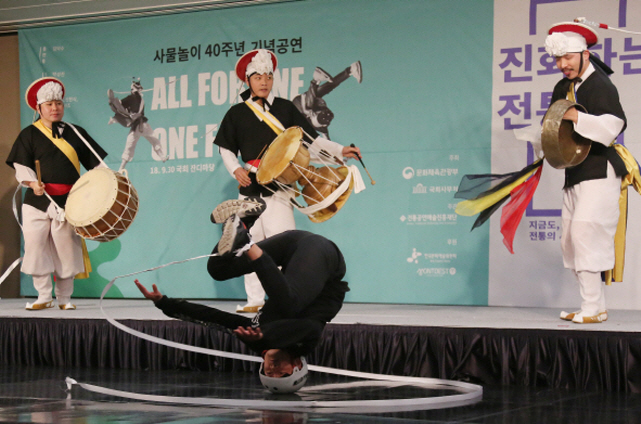 Samulnori is a genre of percussion music which originates in South Korea and is performed with four traditional Korean musical instruments: the kkwaenggwari (small gong), the jing (a larger gong), the janggu (an hourglass-shaped drum), and the buk (a drum).

After making its debut in 1978, the samulnori genre has been appreciated by Koreans and audiences around the world, later growing as a leading force behind the Korean Wave.

The performance is free, and open to all.