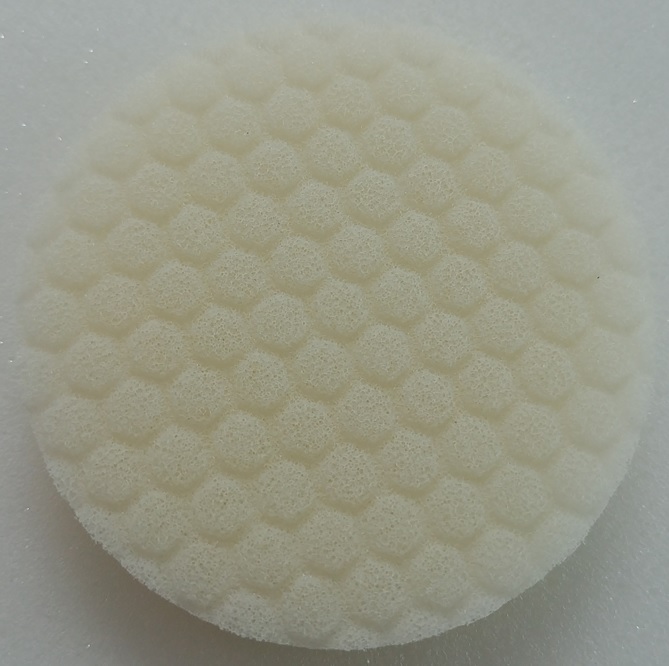 The Korea Research Institute of Chemical Technology (KRICT) announced on Monday that it had developed a polyurethane cosmetic cushion and a heat-insulating building material using CO2, in collaboration with two local companies, Pusan National University and Inje University.

The KRICT developed the catalytic process for propylene carbonate that is a basic monomer material, an ingredient for polyurethane material, by using CO2.

Propylene carbonate is an ingredient of polyol that, in turn, is a component of polyurethane.

Propylene carbonate can be used not only as an ingredient for polyol but also as an emulsifying agent for cosmetics and an electrolyte for secondary batteries.