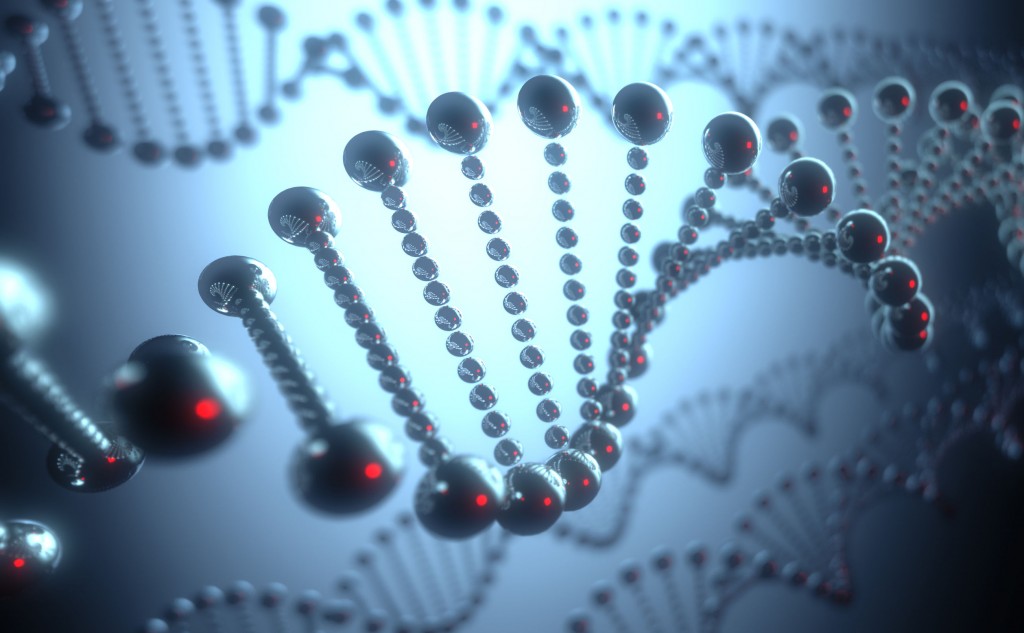 The newly-formed structure allows mechanical operation such as rolling or flipping, and could perform complex movements based on predetermined stimulus. (image: KobizMedia/ Korea Bizwire)

Shape-changing micro-robots are made from flexible materials, including high molecule polymers or nanoparticles, functioning in response to specific physical or chemical signals like temperature or light.

However, there have been limitations in micro-robotics when carrying out more complex commands.

According to the team, most DNA molecules exist in the form of a double helix, with two strands coiled around each other, bonding only when base sequences match one another. They took advantage of the fact that the length of DNA molecules changes when forming a double helix, and made a structure that can transform based on different base sequences, via DNA fabrication.

The end-result is the creation of DNA-grafted gold nanoparticles that can be controlled based on the sequence of four DNA bases – A (adenine), T (thymine), G (guanine), and C (cytosine).

The newly-formed structure allows mechanical operation such as rolling or flipping, and could perform complex movements based on predetermined stimulus.

“In contrast to computers that use binary codes of 0s and 1s, our technology takes advantage of DNA’s four-digit sequences of As, Ts, Gs, and Cs, enabling diverse and complex commands,” said professor Shim Tae-soup, who took part in the research. “It is applicable in a variety of fields, including biosensors and drug delivery materials.”

The full research findings were published in the October 24 edition of Nature Nanotechnology.

One thought on “Scientists Make Breakthrough in Micro-Robotics Using DNA”