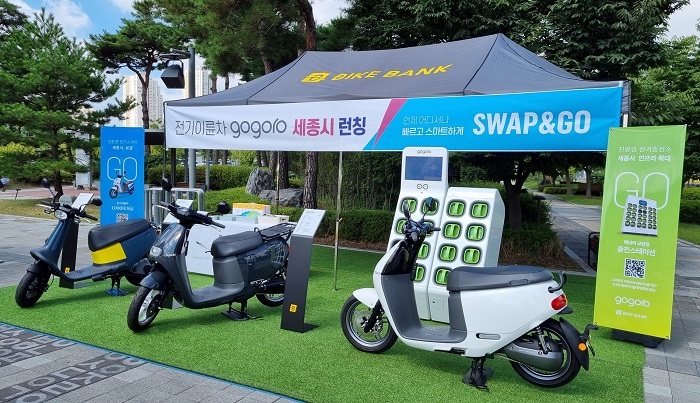 The city government plans to convert about 1,000 two-wheeled delivery vehicles operating in the city into 100 percent electric two-wheeled ones by 2024, as well as to install 60 two-wheeled electric vehicle charging stations at major locations. 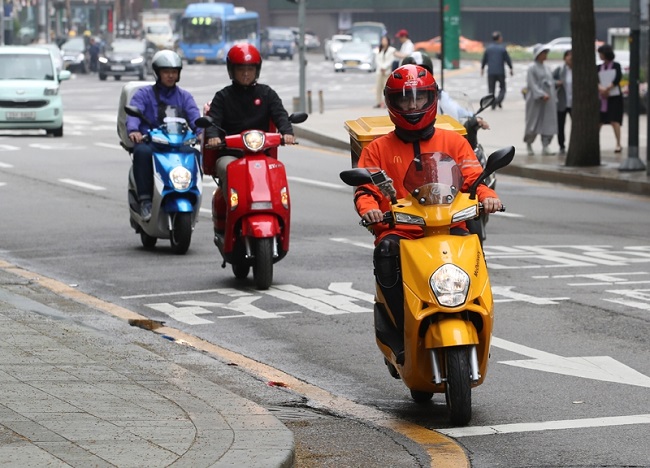 Instead of using the cable charging method that requires 4 to 5 hours for a full charge, the newly-introduced electric two-wheelers will have easily removable batteries, with a battery swap possible in less than a minute.

These types of vehicles are suitable for delivery use since exhausted batteries can be instantly replaced with fully charged ones at nearby charging stations, which is much faster than fueling internal combustion two-wheeled vehicles.