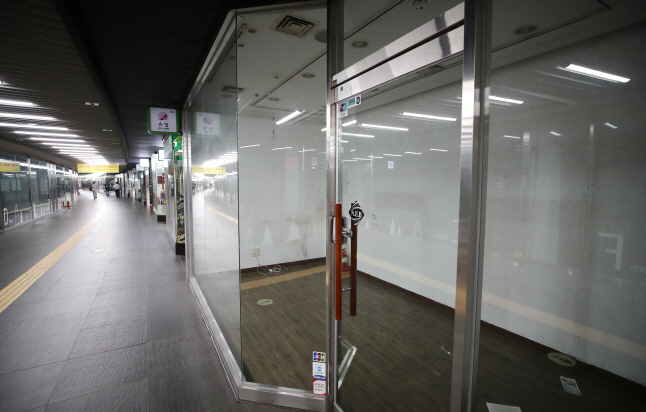 SEOUL, Sept. 10 (Korea Bizwire) — According to suicide rates, lower-income male business owners in their 40s and 50s were found to have a dangerously low quality of life.

This is according to the results of a study announced at a policy workshop hosted by Seoul National University’s Center for Distributive Justice yesterday.

Professor Lee Chul-hee of Seoul National University’s Department of Economics, who led the study, found that the suicide rate of men in their 40s and 50s who belonged to the lowest 20 percent group of income earners was 113 suicides per 100,000 persons.

This is almost three times higher than the suicide rate of salaried workers belonging to the same age group.

Prof. Lee analyzed the information based on a database of a single cohort between 2004 and 2013 provided by the National Health Insurance Service.

The number of suicides for the lower income small business owners was a total of 85 men, which was much higher than that of salaried workers (36.5 men). The suicide rate was especially high in the 40s to 50s age group.

Prof. Lee concluded that the qualify of life for these middle-aged men and their families was worse than salaried workers belonging to the same category.

Self-employed small business owners must work long hours and their businesses are usually unstable. Based on data from 2016, almost half of all proprietors worked more than 60 hours per week.

Experts say that the number of self-employed businessmen soared in the 1990s, and with an increase in competition among enterprises offering similar services around the clock, the conditions for these men have continued to worsen.

The implementation of the five-day work week and improved conditions for salaried workers did little to positively affect the overall well-being of self-employed persons.