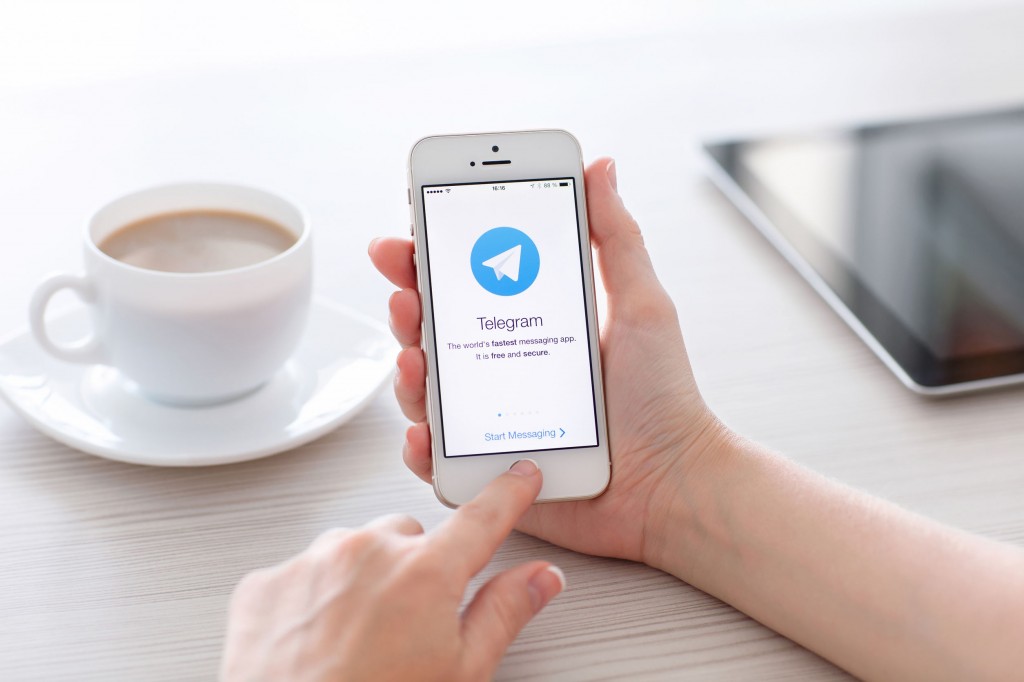 Telegram is emerging as the most popular alternative for KakaoTalk among Korea’s ‘cyber asylum’ seekers. (image: Korea Bizwire)

Addition and Correction: The number of downloads for a ‘cyber asylum’ in Telegram recorded about 1~1.5 million in the previous week alone, according to the local internet traffic tracking institutes like Ranky.com and other sources available. And the surge in migrating into Telegram has edged out KakaoTalk as No.1 messaging app in South Korea.

SEOUL, Oct. 7 (Korea Bizwire) – Known for a “cyber asylum” from the government’s censoring Kakao Talk, Korea’s arguably No.1 messaging service, Telegram – a messaging application with a focus on speed and security – is reportedly looking for a translation expert in order to develop the Korean version, announcing on October 2 that “we are inviting a volunteer who is a professional translation of English to Korean or a highly proficient Korean speaker” on its official Twitter account.

The news that Telegram is highly secure in terms of information security prompts a massive surge of Korean users’ interest in the previously little-known German competitor made in 2013.

Messenger users at home have been flocked to Telegram after the recent government announcement that it would tighten its real time monitoring to prevent people from spreading false information. The messenger users even expressed that they were seeking a cyber- asylum from the government’s censorship.

“We believe that, while using a messaging application, users should easily enable themselves to defend their information from the unauthorized access, use, or disclosure of government authorities, higher-ups at a workplace, and even advertising firms,” said a Telegram official with its Twitter account.

“Your talks with our application will never be disclosed, and any single trace shouldn’t remain for an unethical purpose. We guarantee the highest level of security,” he stressed.