“It is a pity that many messenger app users in Korea have migrated to foreign mobile messenger services. However, we will keep cooperating with prosecutors in case of legitimate investigations since KakaoTalk operates within the South Korean laws.”

“I’m aware of what app users are worried about. But KakaoTalk has the top-tier security system. In addition, it is not easy for messages sent through the platform to be leaked because they remain on the server for only five to seven days. In most cases, we can’t uncover messages to prosecutors.”

“A lot of app users rush to migrate to other messaging applications such as Telegram since they have vague fear of surveillance. We at Kakao try our best to resolve the misunderstanding by communicating with our users.” 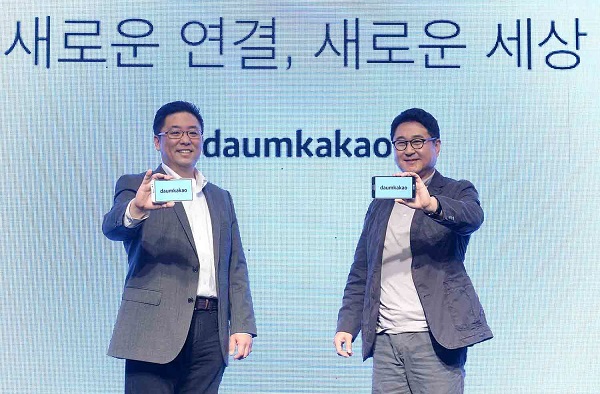 SEOUL, Oct. 3 (Korea Bizwire) — KakaoTalk and Daum Communications held a press conference on October 1 about the launch of their merged company. In the conference, reporters fired questions at Lee Sirgoo, CEO of Kakao Inc., concerning the state’s surveillance on messages sent through the platform.

Prosecutors and police are reported to monitor messages exchanged through the platform from activists who try to uncover the truth about the Sewol ferry disaster. They checked the activists’ sensitive information including bank account PIN numbers and what they talked about with lawyers.

Furthermore, Korea’s prosecution announced that it would aggressively mount crackdown on online rumors. A lot of app users, thus, started to migrate to other messenger apps such as Telegram, a German-based application which boasts a tight security on its messages.