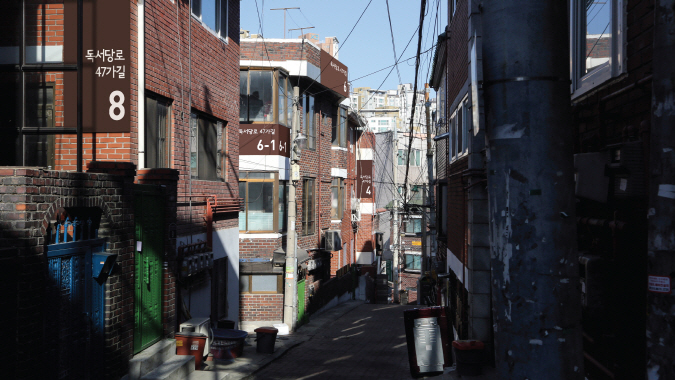 SEOUL, Jul. 18 (Korea Bizwire) — The Seoul Metropolitan Government announced on Wednesday that it has installed crime prevention design zones in 60 locations across the city. 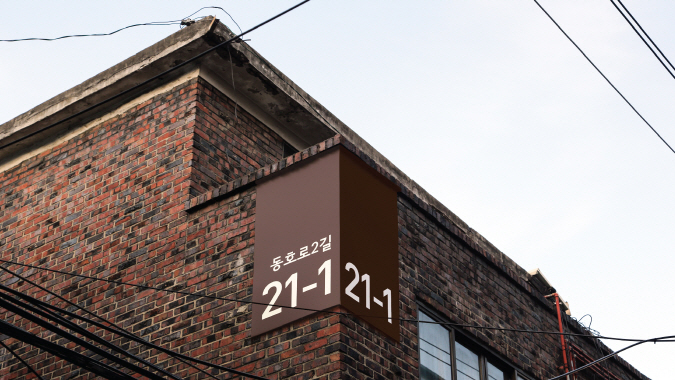 Geumho 4-ga-dong in Seongdong District, an area with a high concentration of old villas and daytime burglary, was recently renovated through crime prevention design and was endowed with a new village brand name, Geumho Gateville. 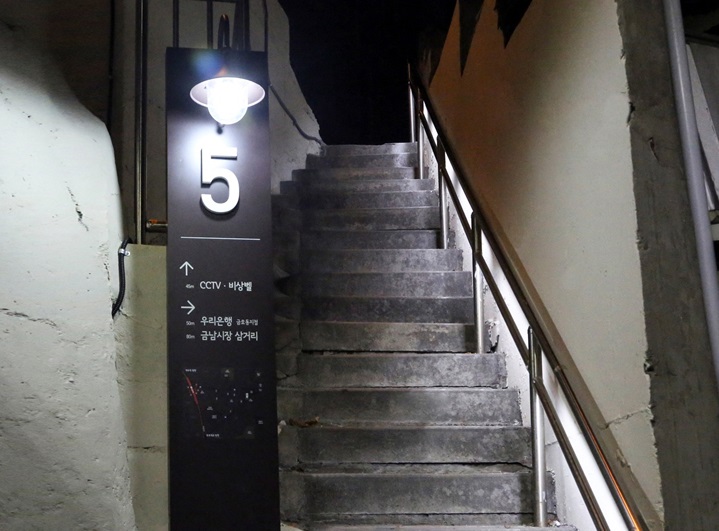