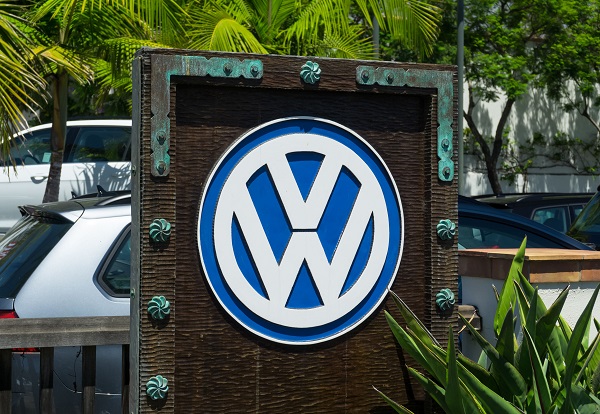 According to the environment ministry, the free trade agreement (FTA) reached between the EU and Asia’s fourth-largest economy and South Korea’s local law have provisions allowing authorities here to deal with emissions-related cheating by car manufacturers.

“The FTA permits Seoul to randomly check if a carmaker adhered to technical guidelines,” the environment ministry said. It said both South Korea and the EU ban the use of so-called defeat device software.

Earlier this month, Volkswagen admitted that it had installed defeat devices on some 11 million vehicles sold globally that can determine whether the car is being tested and lowers harmful emissions like nitrogen oxide (NOx) and other pollutants.

This software turns itself off if the car is driven normally, resulting in NOx and particle levels surging to upward of 40 times the permissible levels.

The software had been installed on Volkswagen’s vaunted 2-liter TDI diesel engines, with popular cars such as the Golf, Jetta and Beetle, in addition to Audi’s A3. Some models of the midsize Passat also had the cheating system installed.

Related to the “dieselgate” scandal, the ministry said it has ordered Volkswagen to provide data on how many cars it sold in the country that had the cheating software installed.

Exact numbers have yet to be checked, but as many as 152,000 vehicles sold in the country may have had the illegal software installed.

If the carmaker is found to have violated rules, South Korea can ban sales, order a mandatory recall and slap stiff fines on the firm, the ministry said, adding that administrative actions can be taken if a company sells cars that conflict with certifications.

The ministry said fines of up to 1 billion won (US$837,000) can be slapped on each car model in non-compliance.

Related to the scandal that has tarnished Volkswagen’s image worldwide, local regulators plan to check emission levels of the Jetta, Golf, Beetle and A3 starting in October.

Officials said once these tests are concluded in November, it will begin testing diesel vehicles made by other companies.

“The tests can lead to sweeping recalls taking place in the coming months,” a local auto industry insider said.

Volkswagen already has been ordered to recall 482,000 vehicles it sold in the United States.