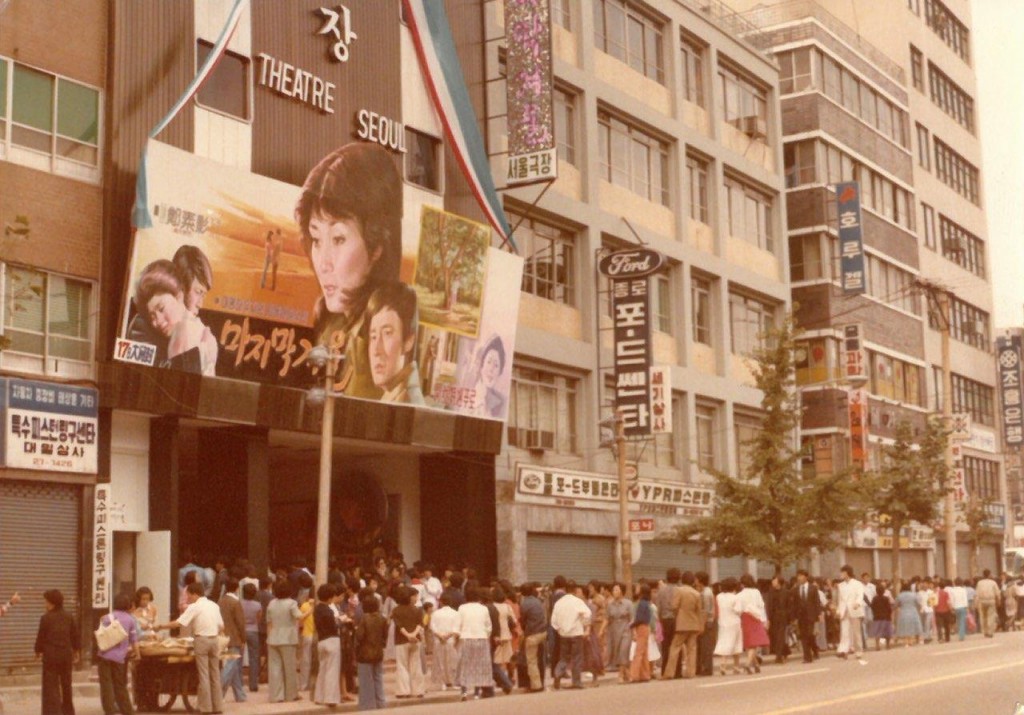 SEOUL, Aug. 12 (Korea Bizwire) — The iconic Seoul Cinema, a hot place for moviegoers during the 1980s through 1990s in downtowon Seoul,  is closing down on August 31 due to the ongoing pandemic.

The theater has been operated for about half a century, with its first screening showcased  on September 17, in 1978.

Wednesday marked the cinema’s first day of giving out free tickets on a first-come, first-served basis as a token of appreciation for all moviegoers who frequented the theater. 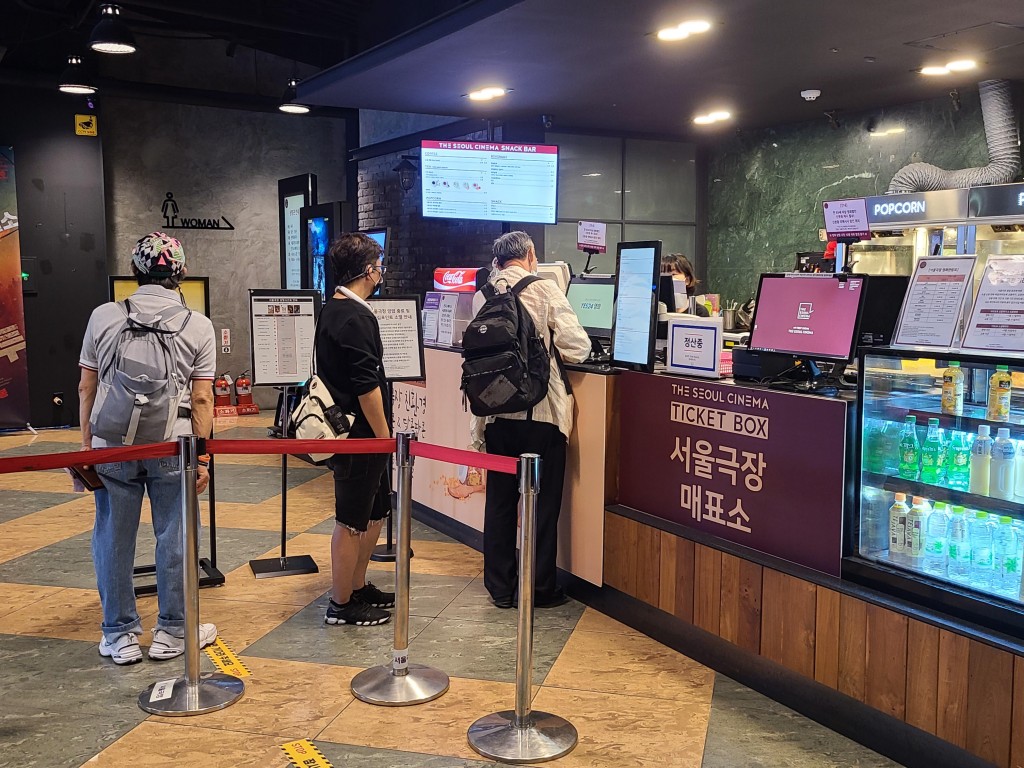 There were no more than 15 people in the morning on the event day who showed up at the cinema to get the free tickets.

The scorching summer heat and the fourth wave of the coronavirus have prevented many from participating in the cinema’s final giveaway.

Hapdong Film, the operator of Seoul Cinema, said while the cinema is closing down, the company will still invest in content that isn’t limited to movies and developing new types of theaters. 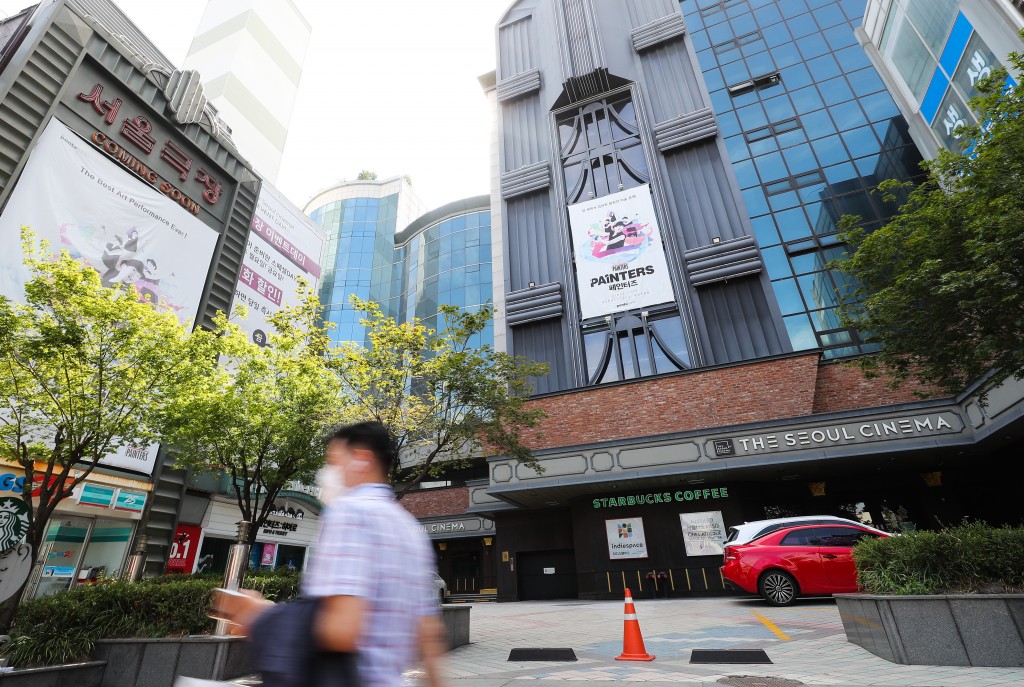