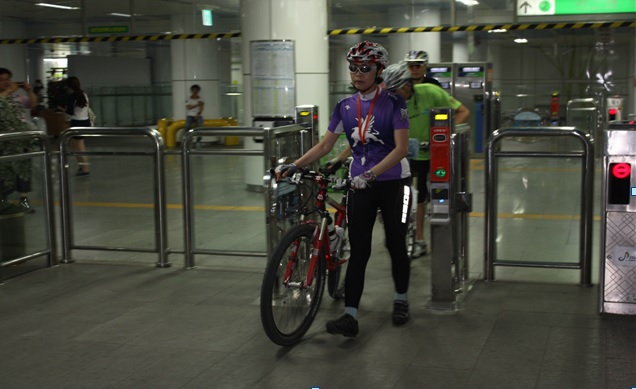 The daytime bike subway cars have been tested on a trial basis on subway Line No. 7 since September 2020.

Starting from this year, users of subway Line No. 7 can board the first or last subway car with their bicycles not only during weekends or holidays but also during the daytime on weekdays (from 10 a.m. to 4 p.m.).

During the trial project period, the number of passengers who actually took the subway with bicycles during the daytime on weekdays totaled 1,421, a number equivalent to 33 percent of those who did so on the weekend (4,344). 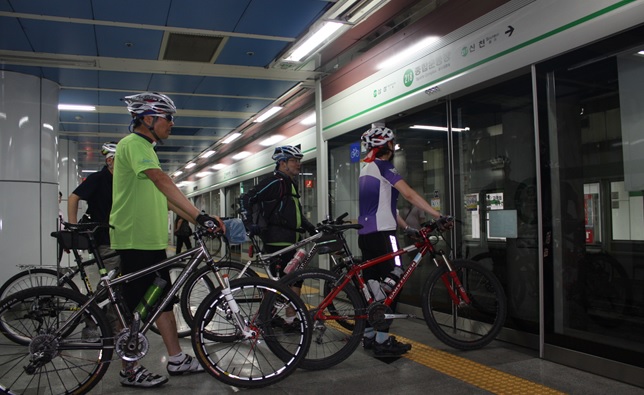 Foldable bicycles that do not occupy much space can be carried regardless of the day, time and subway line number.