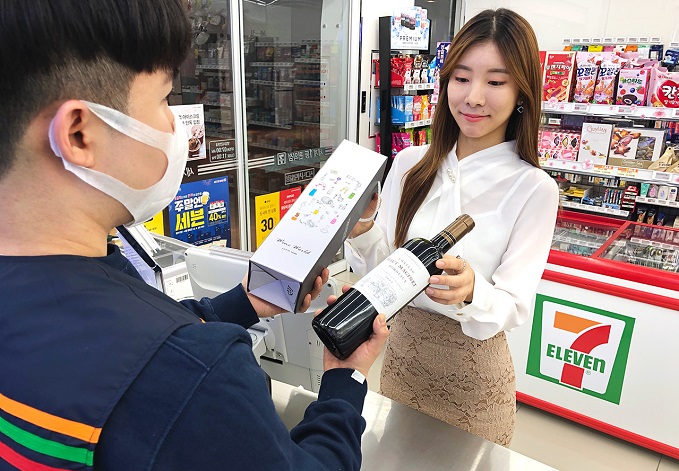 SEOUL, June 30 (Korea Bizwire) — Wine sales at convenience stores are growing at a robust pace in South Korea primarily thanks to strong demand from female customers in their 30s and 40s.

In particular, convenience stores saw their wine sales shoot up by 60.3 percent since the mobile application ‘Wine Reservation & Order Service’ was launched in mid-April.

After analyzing the app usage pattern, 7-Eleven revealed that female customers in their 40s accounted for the highest share of 22.3 percent in convenience stores’ wine sales, followed by women in their 30s at 18.2 percent. 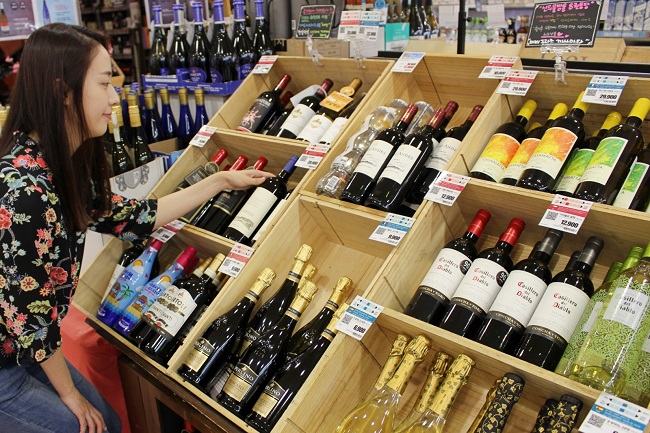 Among female customers in their 40s, one woman purchased a 750-mililiter bottle of ‘Chateau Margaux’ wine at a whopping price of 1.69 million won (US$1,400).

In Seoul, Gangnam District had the largest share of the market at 15.4 percent, followed by Jung District at 12 percent and Gwangjin District at 9.7 percent.