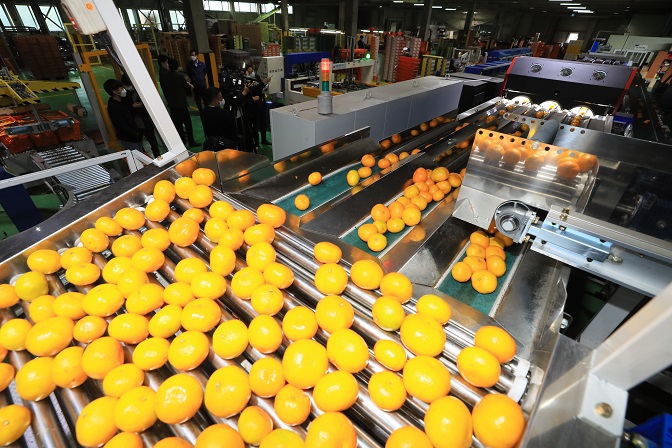 The agency developed an AI system that can detect common defects on mandarin oranges with an accuracy rate of 99 percent by financing the development expense of a tech startup.

Relying on manual sorting, a skilled employee can sort out about 1,000 mandarins per hour.

However, the newly-developed sorting system can sort out 33,000 mandarins per hour, making the process 33 times faster. 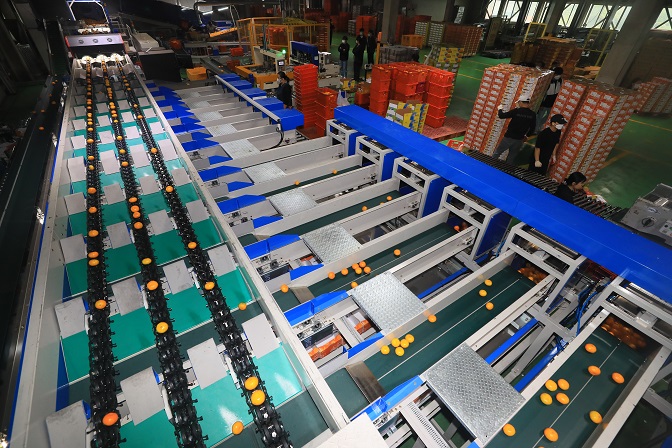 After a trial at the agricultural products processing center of Jeju Seogwipo Nonghyup starting in December last year, the agency found that the sorting system can contribute to reducing the number of workers who sort mandarins with the naked eye from eight to two.

The agency noted that the newly-developed system can even detect defects that are hardly visible, thereby guaranteeing the quality of the product. 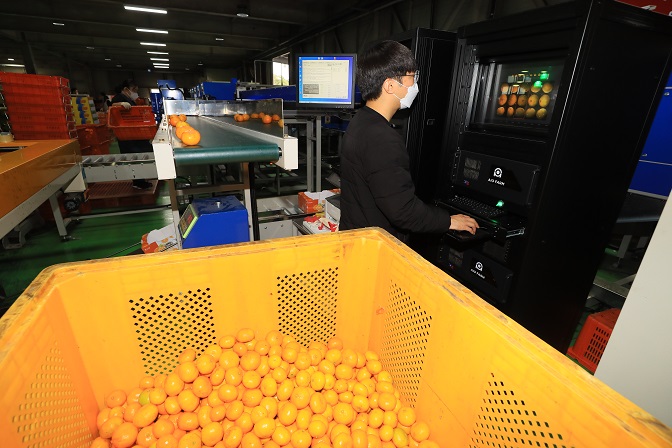