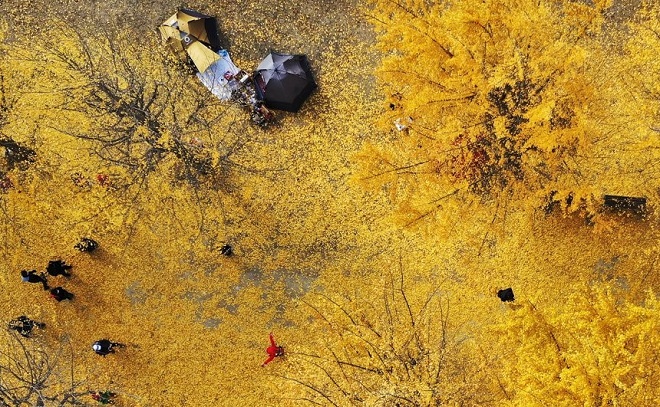 Based on guidance from the National Institute of Forest Science, the city will begin a project that grafts branches from male ginkgo trees that do not produce odorous ginkgo berries to female ones next March.

Ginkgo trees can be distinguished by gender. Only female trees produce ginkgo berries. 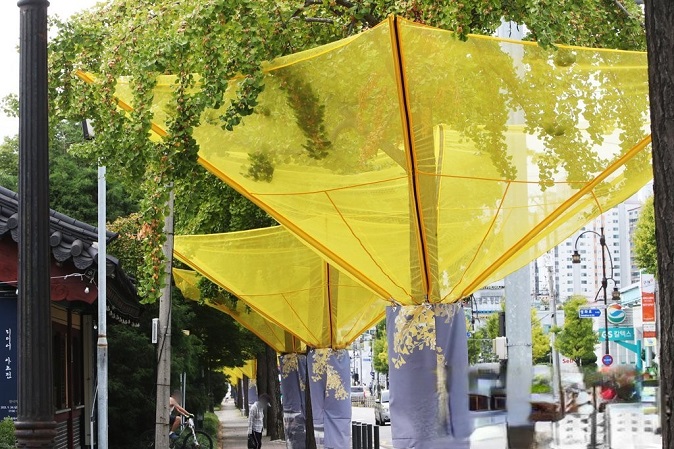 It costs around 60 million won (US$46,350) to install nets for 60 female ginkgo trees to collect the berries.

Grafting a male branch to the same number of female trees only costs between 5-10 million won.