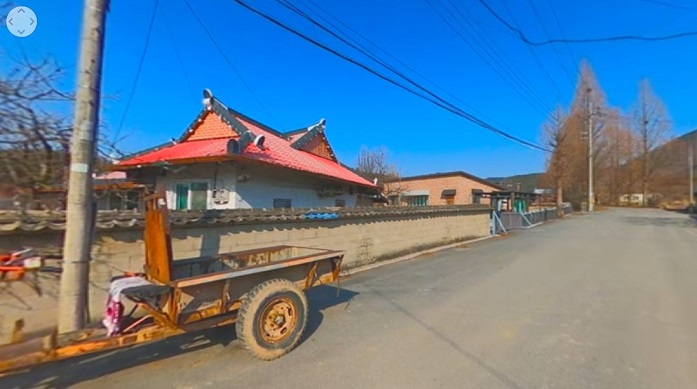 The city held a demonstration of the program at a local welfare center, where seniors could revisit their lost hometowns, places they’ve visited with their family members and workplaces they went to when they were young through VR technology.

The program was inspired by a proposal from a Seoul citizen on how to provide joy to the lives of seniors who had to spend long hours indoors due to the pandemic. 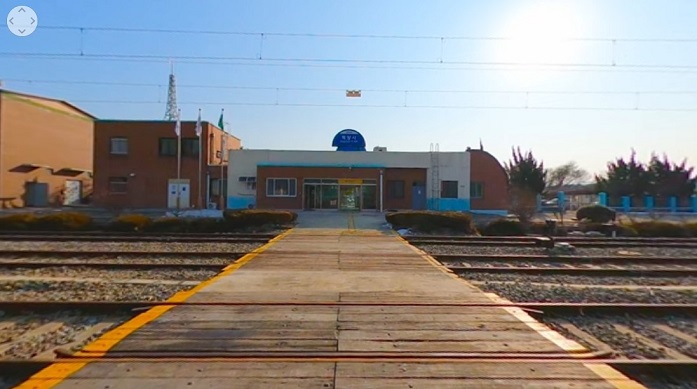 The city said the program was developed by the welfare center, social firms, design agencies and many other entities.

The city plans to release the program’s development toolkit as open-source to allow other public agencies to utilize the program.