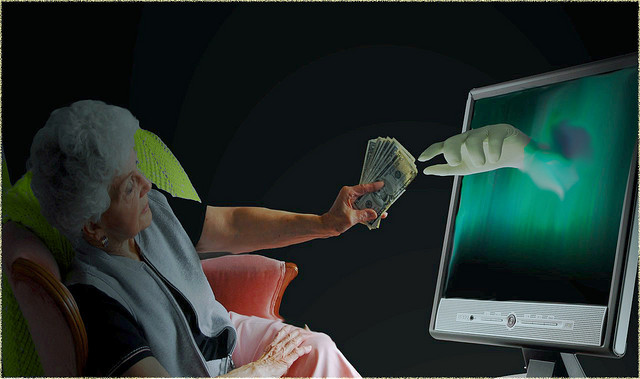 The Seoul Metropolitan Government said on September 30 that it would hold a series of classes for the city’s senior citizens about how not to fall for fraud. (image credit: Don Hankins(23905174@N00) @ flickr)

SEOUL, South Korea, Oct 01 (Korea Bizwire) – The Seoul Metropolitan Government said on September 30 that it would hold a series of classes for the city’s senior citizens about how not to fall for fraud. The classes will be open immediately after October 2 on the 17th Senior Citizens’ Day.

Most people over 65 years of age live on pensions or rely on their children’s income. By taking advantage of this financial precariousness, criminals prey on them offering healthy food or medical goods at exorbitant prices.

Roh Jung-ho, secretary general of the Korea Elderly Welfare Association who is also an expert in types of fraud crime against elders, said, “I have seen so many instances of shameless scams bilking millions of won from helpless old people, which is simply unacceptable. We urgently need preventive measures including training sessions for the senior citizens.”

The most common fraud types include taking the victim’s personal information and approach the person based on this information, selling defect, worthless goods at millions of won by holding gift-giving events, and making false investment recommendations.

The Seoul city government, in partnership with Korea Elderly Welfare Association, will distribute a total of 3,000 DVDs on how not to fall victim to fraud to senior citizen centers all across the city. The DVD will be shown to the senior citizens visiting the centers, with very detailed situations dramatized by actors in an engaging manner.