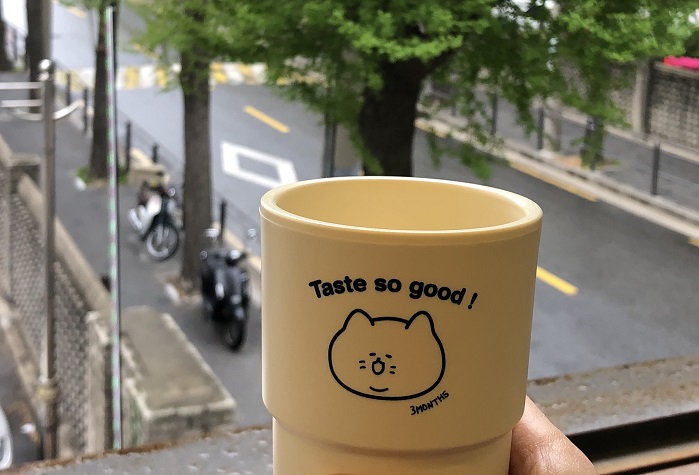 SEOUL, April 22 (Korea Bizwire) — The Seoul Metropolitan Government plans to hold an eco-friendly campaign titled ‘Cup a Tree’ along with Starbucks Korea and the Seoul Green Trust to commemorate Earth Day on Thursday.

As part of the campaign, the city will plant flowers and trees donated by Starbucks in certain barren locations inside the Seoul Forest Park in September and October.

The campaign invites citizens to participate. Higher participation will mean more flowers and trees to be planted at the Seoul Forest Park.

Every 10 participants will ensure a green of 3.3 square meters. In celebration of the 22nd anniversary of Starbucks, the campaign will accommodate participation to cover an area as big as 727 square meters of land. 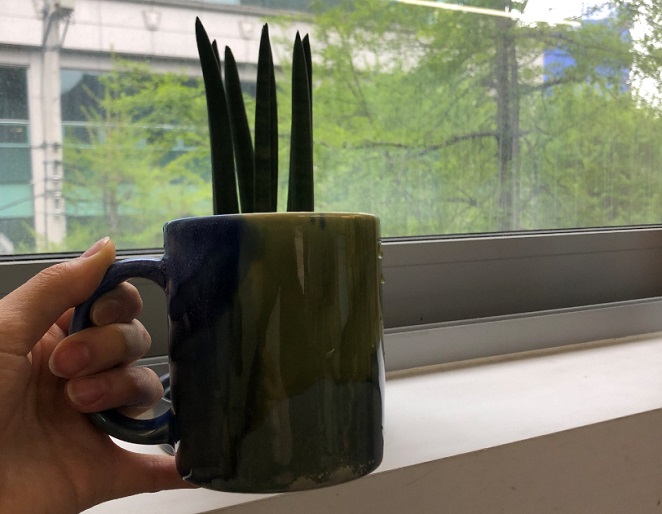 To join the campaign, anyone can take a photo holding a multi-use cup at a park or by a tree, and post it on Instagram or Facebook with the hashtag (#cupatree.)

A draw will also be held to select 500 winners of Starbucks tumblers and coffee coupons.