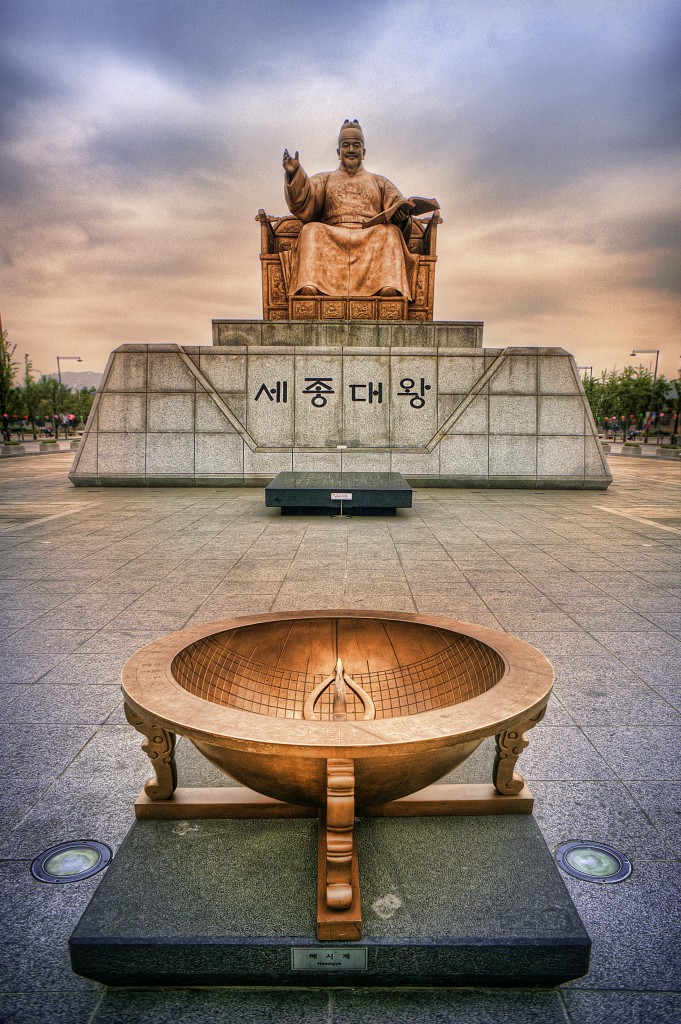 SEOUL, Korea, Oct 06 (Korea Bizwire) – The Seoul Metropolitan Government said on October 3 that it would hold a street event “Storytelling Tour on Hangul Gaon-gil” on the 6th Sunday to commemorate the upcoming 568th Hangul Day on October 9. In this event, there will be a variety of programs on offer including “Hangul Hide-and-Seek,” “Hangul Sculpture displays,” and “Storytelling in four different languages.”

Gaon-gil, or Gaon Street (“gaon” means “center” in old Korean), the venue for the event, is a small alley between Sae-Munan No. 3 Road and Sejoing Boulevard No. 23 Road. The street is home to Ju Si-gyeong, the early 20th century linguist who was instrumental in helping standardize the modern Korean language, and the former Hangul Linguistics Association office.

The Hangul Hide-and-Seek program is a kind of installation art with Hangul-themed artworks hidden along the street so that visitors could discover the works as they walk. In addition, the event organizers will exhibit ten Hangul Sculptures explaining stories behind the invention of the language six centuries before, including a story on how the four alphabets are no longer in use out of the original 28 (the number of current Hangul has 24 alphabets including 14 consonants and 10 vowels). 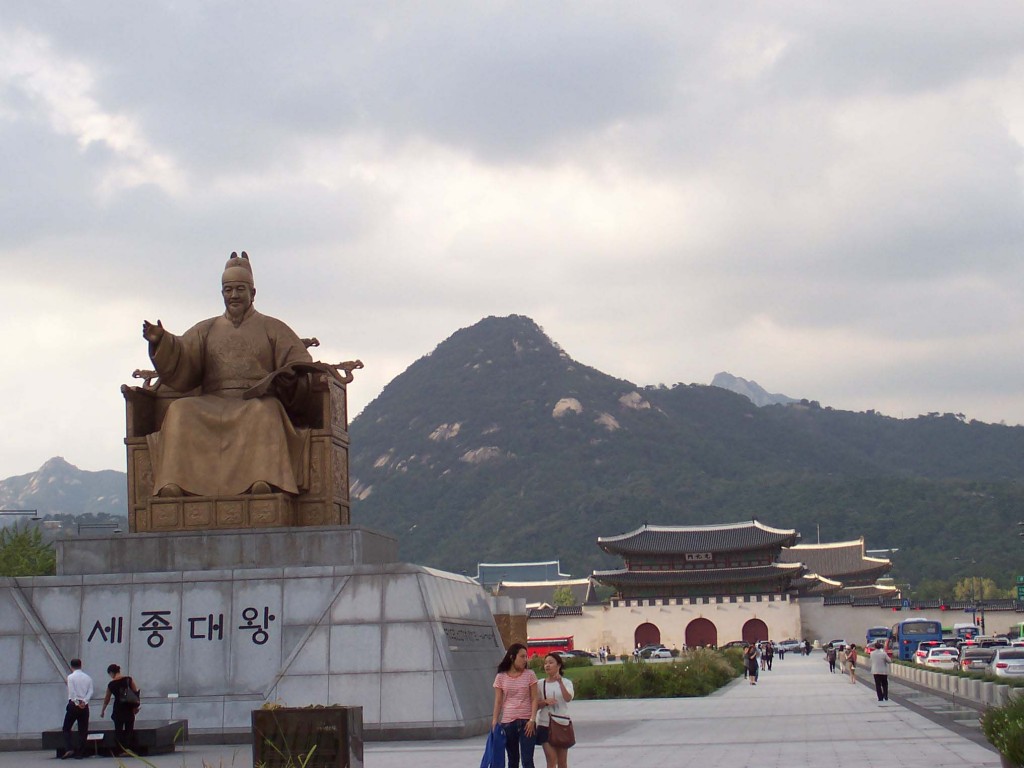 In addition, the event will offer guided tour programs for foreign visitors in English, Japanese, and Chinese. For inquiry or sign-up for the event, contact the Seoul City Government at sjhyeoun@naver.com. The government will select ten Internet users out of those who leave a message or comment on the city government’s online platform Seoul Story (www.seoulstory.org) between October 6 and 20 and give away prizes.

Suh Jeong-hyup, Seoul City Government manager responsible for tourism promotion, said, “Hangul Gaon Street is an important national asset especially for our language’s birth and development. If the tour program on the street catches on, we’d like to see it develop into a wider walking tour program encompassing surrounding attractions such as Gyeongbok Palace, City Hall, and Gwanghwamun Plaza.”

The Seoul Metropolitan Government said on October 3 that it would hold a street event “Storytelling Tour on Hangul Gaon-gil” on the 6th Sunday to commemorate the upcoming 568th Hangul Day on October 9. (image: Seoul city government)