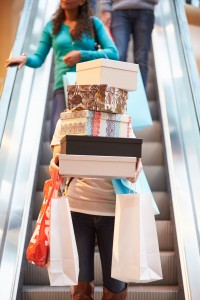 Shopper marketing is “understanding how one’s target consumers behave as shoppers, in different channels and formats, and leveraging this intelligence to the benefit of all stakeholders, defined as brands, consumers, retailers and shoppers.” (image: Kobizmedia)

Korea’s top ad agency announced on November 25 that it signed an agreement to purchase a 65 percent stake in the London-based company, for a ￡25.0 million, or about 43.5 billion won investment. Cheil plans to buy 100 percent of the business over the next five years, which will cost a total of 100 billion won, equivalent to US$90.4 million at current exchange rates.

Cheil Worldwide was established in 1973 by Samsung’s founder, Lee Byung-chul. It initially functioned as an in-house ad agency for the group. The Seoul-based company has been expanding globally by diversifying its business, acquiring a number of global ad agencies including McKinney and The Babarian Group in the U.S., Bravo Asia in China, and Beattie Mcguinness Bungay (a 75% stake) in the UK.

Iris Worldwide, founded in 1999, operates 17 offices in 12 countries, employing 1,000 workers around the world. In four years, it won 199 awards in various global advertising festivals with its shopper marketing strategies, which are the latest marketing techniques that lure loyal customers through online and offline marketing. The U.K. ad agency that created London 2012 Olympic mascots Wenlock and Mandeville has worked with large corporations including Samsung, Adidas, MINI, Barclaycard and Philips.

Shopper marketing challenges the assumption that the shopper and the consumer are the same. Despite the fact that this is not always true (consider the consumer and shopper of pet food for a moment) it is clear that the industry still gets confused. Shopper marketing is important for many reasons, but it is clearly of importance to manufacturers if for no other reason that they spend vast amounts of money on it, and that these amounts are increasing. Many organizations spend over 8% of total sales on in-store marketing; when total trade spend is added up it can often top 40% of total revenue. (Wikipedia) 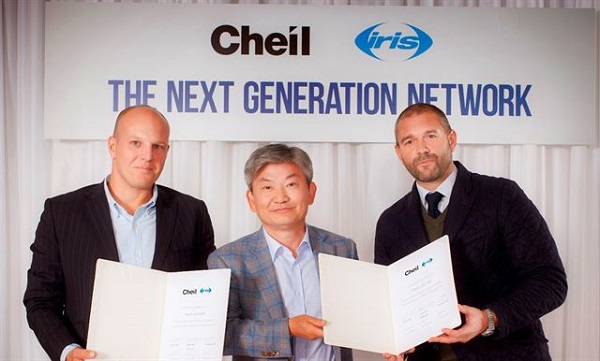 Cheil Worldwide signed an agreement to purchase a 65 percent stake in Iris Worldwide, for a ￡25.0 million, or about 43.5 billion won investment. (image: Cheil Worldwide)

With the acquisition, the Samsung Group advertising arm plans to expand its business in the shopper marketing sector. The company has strengthened its ability in the digital and retail sectors over the past three years, increasing their share of total sales to 48 percent in 2014 from 40 percent in 2012. In the process, the agency has moved its marketing pivot from traditional media such as television, magazine and radio to a new marketing area including media through digital gadgets.

“It is becoming important to have experts in shopper marketing and customer data analysis as recent marketing strategies focus on digital and on-site sales,” Im Dae-gi, CEO of Cheil, said. “The acquisition gives us strength to aggressively enter the global market,” he added.