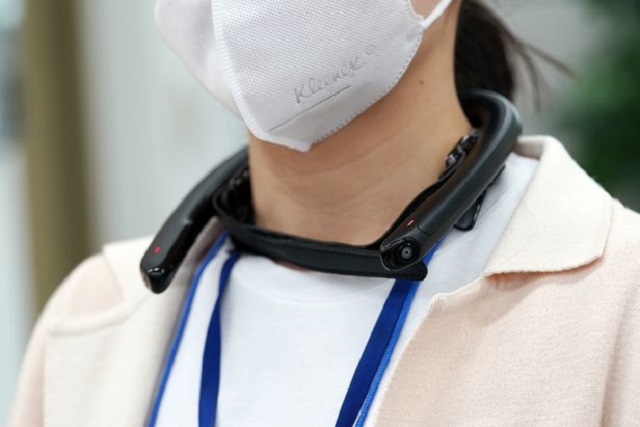 SEOUL, May 4 (Korea Bizwire) — The Dongdaemun District Office in Seoul has announced the introduction of a ‘wearable cam’ to protect public servants in charge of civil affairs from malicious petitioners’ abusive language and violence.

Wearable cams are wearable video recording devices that are used to record on-site situations by police officers and firefighters.

The district office distributed a total of 33 wearable cams to community centers, the front line dealing with civil affairs.

While wearing the necklace-shaped cam on their neck, the public servants in charge of civil affairs can record on-site situations after giving advance notice when civil petitioners use abusive language or commit violence. 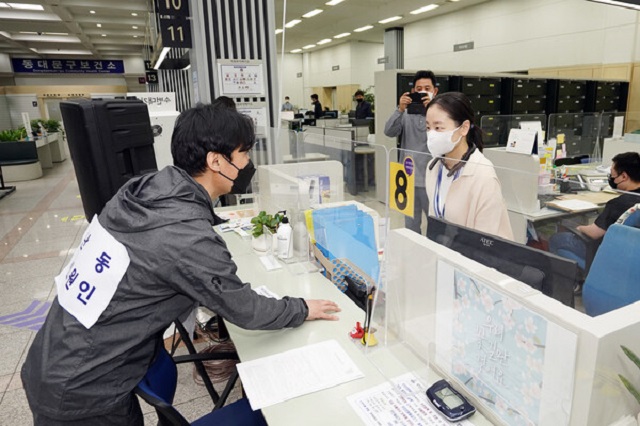 The recorded video cannot be monitored or controlled by anyone other than video management officials.

The district office noted that the wearable cam allows a user to record 360-degree video footage of their surroundings without blind spots, even when moving, with the cam worn around their neck.