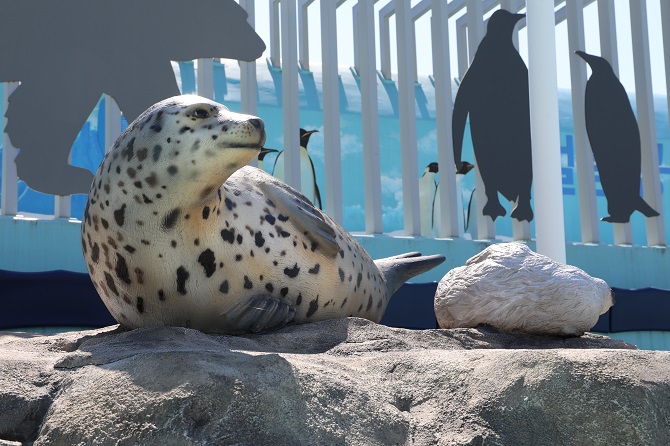 SEOUL, Oct. 7 (Korea Bizwire) — Seoul Grand Park’s old Ocean Hall, once popular in the 1980s and 1990s for its dolphin shows, has been renovated into a platform to raise awareness about animal welfare and the marine ecosystem.

The park held an online opening ceremony on Tuesday via YouTube, changing the hall’s name to ‘Dolphin Story Hall’.

The aquarium that used to house the dolphins and the outdoor grandstands have been transformed into exhibition space for sculptures and videos to share the opportunity to think about the importance of marine life and animal conservation. 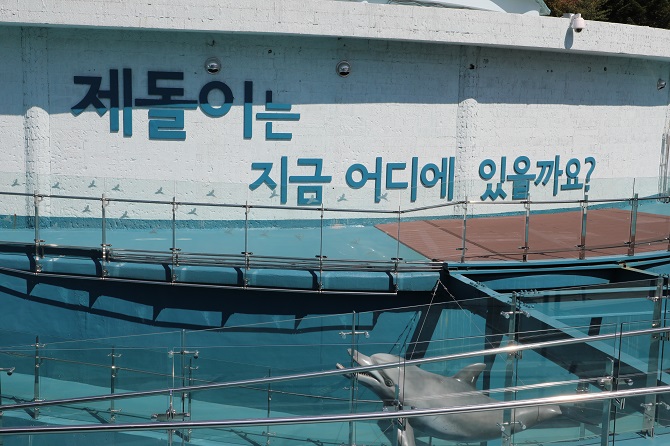 Opened in 1984, the Ocean Hall and its famous dolphin shows had been a children’s favorite.

However, the park decided to suspend all dolphin shows in 2012 as zoos began to focus on animal welfare, particularly following accusations that one of the dolphins, named Jaedori, was captured illegally.