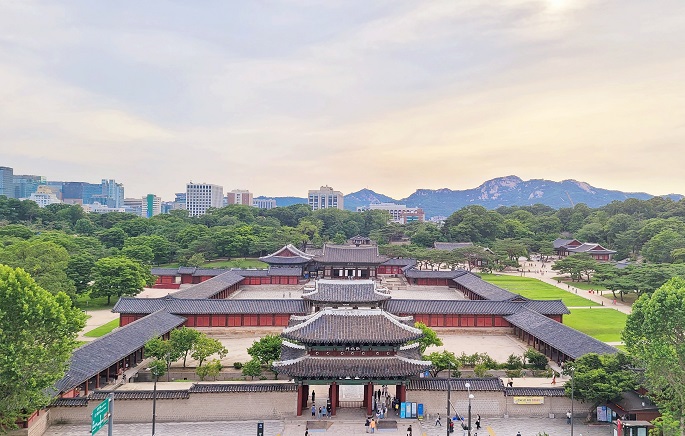 SEOUL, Aug. 16 (Korea Bizwire) — Small wedding photoshoots will be allowed at Seoul’s four Joseon-era palaces — Gyeongbok, Changdeok, Changgyeong and Deoksu — starting next month without separate permission having to be acquired.

Currently, commercial photography or videography at a palace or a tomb requires prior approval.

This includes wedding photoshoots, which are currently only permitted at Deoksu and Changgyeong palaces. 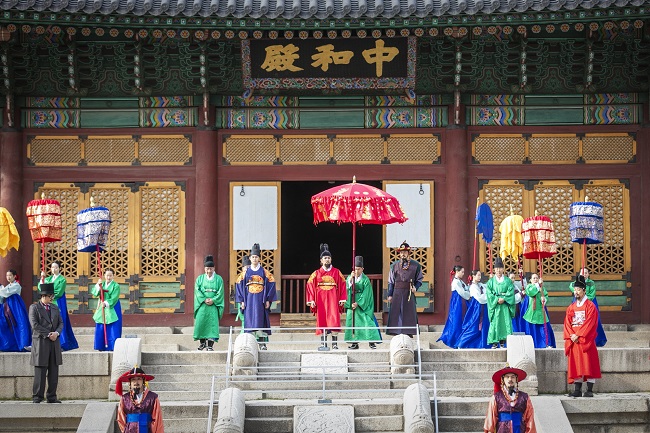 The recent popularity of wedding photoshoots at palaces has led to a soaring number of approval requests, raising criticism that small photoshoots that use no more than one camera still have to go through the same approval process.

There were 266 approved wedding photoshoots between January and April of this year at Deoksu Palace and 254 at Changgyeong Palace.