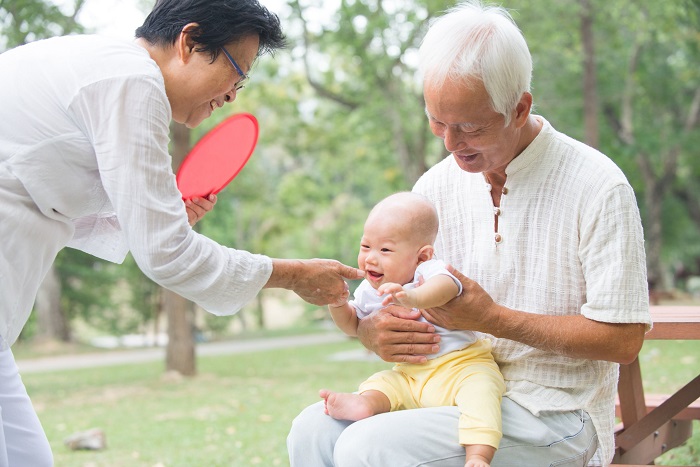 There have been programs to inform parents on how to handle children or how schools are run in the past, but this is the first time for such programs to target grandparents. (image: Korea Bizwire)

SEOUL, Jan. 14 (Korea Bizwire) — The Seoul Metropolitan Office of Education announced on January 13 that it is developing a six-hour educational program for grandparents raising their grandchildren.

From as early as April, trial education programs will be held at five elementary schools.

There have been programs to inform parents on how to handle children or how schools are run in the past, but this is the first time for such programs to target grandparents.

Of note, the education program targeting grandparents will include methods on how to cooperate when entering in conflict with parents or educational institutes.

Grandparents often have conflicts with parents thinking they know everything about raising children. They have already done it once with their children, so they often don’t want to change their perceptions on educating children.

Education experts have stressed that while it is important to respect the educational perceptions of grandparents, it is also important to make them understand that the current education views have changed from the past.

There are no exact statistics on the number of grandparents raising their grandchildren.

Thus, it is important for grandparents to learn how to build intimacy with grandchildren, how to recognize the importance of their role in nurturing grandchildren, and how to raise self-esteem, which will all be covered in the new educational program.