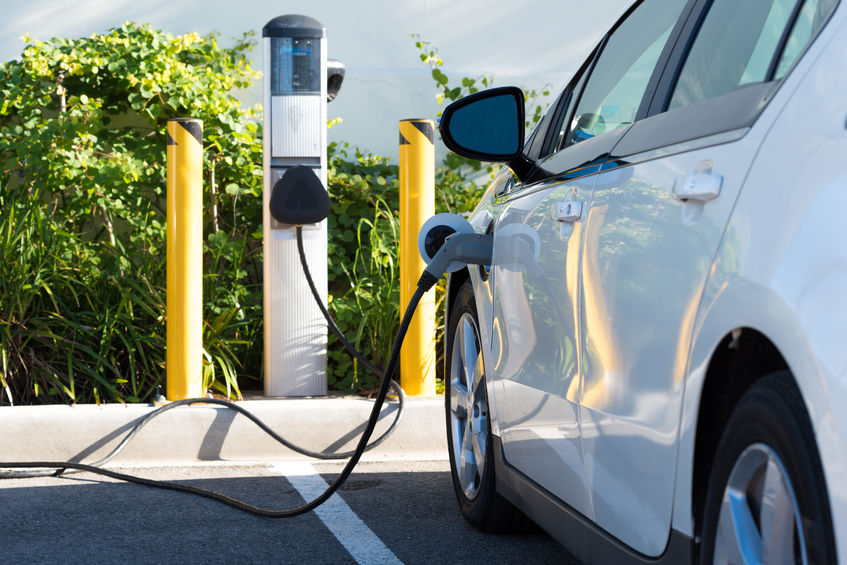 The standards can be found on the website of the Korea Electric Association. If such standards are applied, more than 7.8 billion won (US$6.93 million) is expected to be saved on electric car chargers.