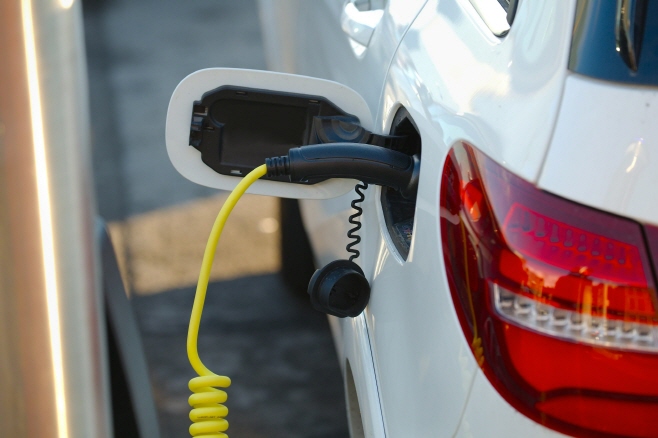 Hydrogen cars, unlike conventional vehicles, are not equipped with internal combustion engines.

As such, hydrogen cars don’t emit air pollutants, but rather cleanse the air by filtering fine dust. In fact, one hydrogen car can filter two diesel cars’ worth of fine dust.

Despite such benefits, there have been severe difficulties securing space for hydrogen stations, due to strict regulations on location and banning hydrogen tankers from entering downtown areas, as well as groundless fears of hydrogen explosions.

Seoul, once it adds four stations by 2021, will be operating total of six stations throughout the city to provide citizens with easier access to hydrogen fuel.

In 2019, Hyundai Motors will set up the first additional station at the Gangseo Bus Depot (refueling capacity of 84 cars a day). In 2020, Seoul will install the second station at the Godeok Train Depot.

The city will locate spaces in Jingwan Bus Depot and other areas, and use private investments collected by a special purpose company — to be established this coming December — to expand refueling infrastructure throughout Seoul.

Seoul will also improve filling capacity of existing stations. The city plans to enhance filling pressure of Sangam hydrogen station by early next year to allow vehicles to cover as much as 600 kilometers with single filling.

The city will also provide various subsidies and tax breaks to supply 3,000 hydrogen cars by 2022, which will comprise 19 percent of the national goal of 16,000 cars.

Seoul will continue to provide as much as 35 million won in subsidies (around 50 percent of the total price) for purchasers of hydrogen cars.

Public institutions will be required to purchase eco-friendly cars, and demonstration projects will be carried out to introduce eco-friendly garbage trucks and other large vehicles that could make significant contributions to improve air quality.

“The Seoul Metropolitan Government will work on hydrogen energy, and we would like to ask citizens to buy hydrogen cars and other eco-friendly vehicles to improve Seoul’s air quality.”