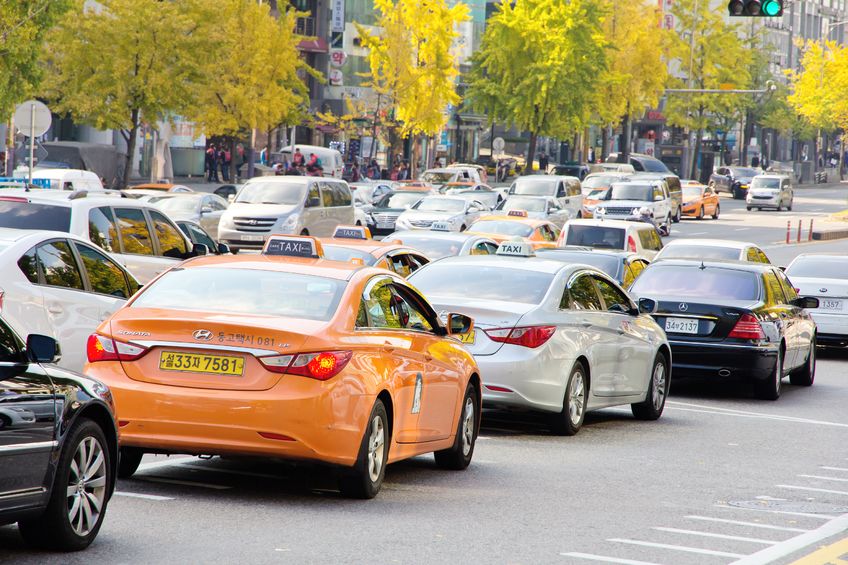 Every individual taxi will be marked with the grade on the outside of the car. (image: Kobizmedia/Korea Bizwire)

Every individual taxi will be marked with the grade on the outside of the car. Taxi drivers who receive complaints from customers or are subject to administrative penalties cannot mark their taxis, even if they work for highly graded companies.

Following citizen complaints against taxi drivers’ endemic custom of refusing late-night passengers, Seoul is also going to release 5,000 taxis that will be obliged to pick up late-night fares, from midnight to 2 AM. Owner-driver taxis which do not meet the legally required time of operation will be subject to a fine of 1.2 million won (US$ 1,090).

Seoul is also planning to launch three taxi reservation apps, Orange App, Kakao Taxi and T-map Taxi, in March. The city government will also introduce an incentive system for law-abiding, accident-free taxi drivers. Drivers working for taxi companies with an accident-free history of more than 10 years would be able to operate their taxis as owner-drivers.