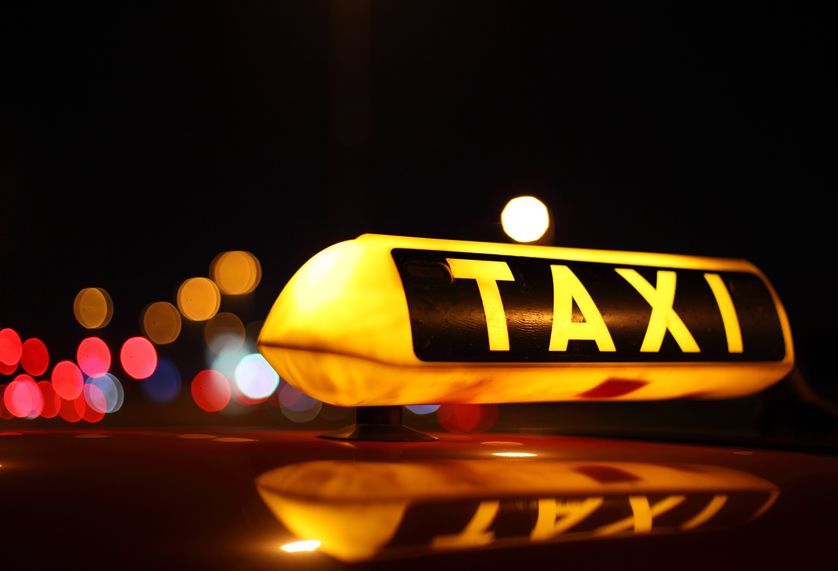 The luxury taxis with powerful engines will look like regular cars except for their yellow license plates, and will be operated on a reservation basis without roaming for passengers. (image: Kobiz Media / Korea Bizwire)

The Seoul city government announced that High-End, a premium taxi operator co-developed by the city and Korea Smart Card Company, would begin trial operation with 100 luxury taxis after finishing recruiting and training drivers.

The luxury taxis with powerful engines will look like regular cars except for their yellow license plates, and will be operated on a reservation basis without roaming for passengers.

Fares will be set by the operator, but the starting fare will be set at a rate 1.5 or 1.7 times higher than current high-end taxis. Considering the fact that the current base rate for luxury taxis is 5,000 won, the starting rate for the new taxis is expected to be set between 7,500 won and 8,500 won.

For the premium taxi service, the city is taking special care to recruit drivers. It plans to hire three drivers per two taxis. They will receive a monthly salary, which will be 1.3 to 1.4 times higher than average pay for regular taxi drivers, amounting to 2.15 million won before tax.

An official at the city government said, “We will select drivers with a clear driving record and service related training, as the premium taxi service requires a higher quality of service than regular ones. They will offer services at the flight cabin crew level.”