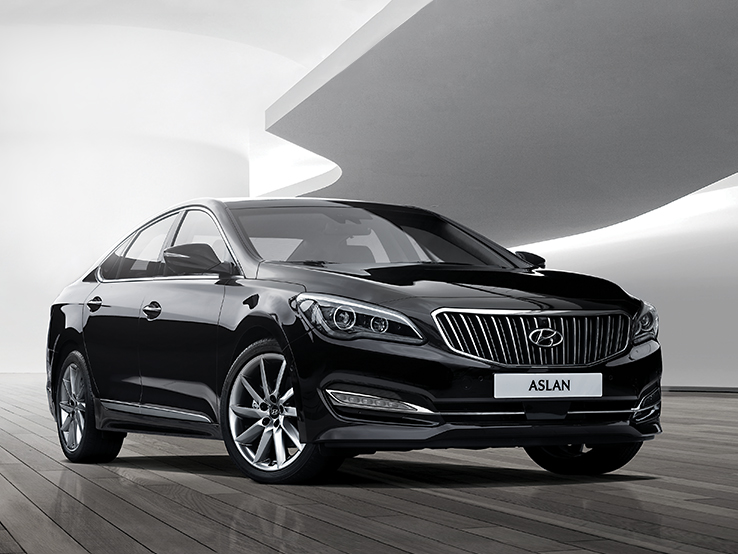 SEOUL, May 19 (Korea Bizwire) — Hyundai Motor took special measures to boost sales of Aslan, its ailing large sedan, by reducing the price of the lowest trim level by almost 1 million won, as the car has fallen far short of expectations.

The world’s fifth largest automaker announced on May 17 that it would lower the price of the lowest trim level by 950,000 won and expand choices by expanding options. Hyundai subdivided the 3.0 Modern trim into “Modern Basic” and “Modern Special” and diversified options.

With the trim modification, Hyundai will sell the Modern Basic model of the Aslan at 38.95 million won, while increasing the price of the Modern Special model by 750,000 won to 40.65 million won (including more luxury options like leather sheets with quilted designs and multifunctional armrests).

Along with the price cut at the lowest trim level, Hyundai will offer an additional one million won discount to those who buy any Aslan model if they own another Hyundai car.