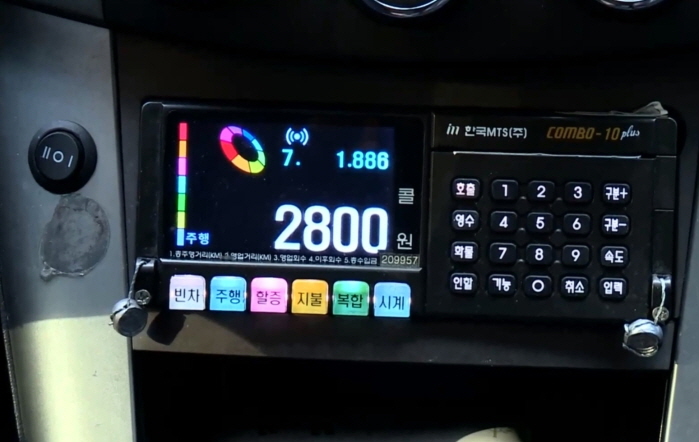 The city’s plan for a QR code payment standard for taxis will be compatible with various payment methods. (image: Yonhap)

SEOUL, Oct. 24 (Korea Bizwire) — For the first time in South Korea, the Seoul Metropolitan Government plans to adopt a system in which dynamic QR codes are used to easily pay taxi fares.

The city’s plan for a QR code payment standard for taxis will be compatible with various payment methods. Starting in January of next year, some 70,000 taxis in Seoul will begin providing QR codes.

Seoul cabs, however, will be using dynamic QR codes with a new QR code being created each time the fare changes along with time and distance.

The codes can also store license plate numbers, names of payment affiliates and other useful information, allowing customers to easily view payment history without having to ask for a receipt.

“More than 30 percent of Chinese tourists visiting South Korea tend to rely on cash because they are not used to card transactions,” a city official said.

“Using dynamic QR codes, however, will allow them to pay more easily, and prevent any rip-offs by taxi drivers.”

Seoul is consulting with other mobile service providers to include a variety of QR code payment services for cabs.

Among all tourist complaints received by Korea Tourism Organization in 2017, 13.3 percent involved dissatisfaction with taxis, 46.5 percent of which were related to unnecessary charges.

Ko Hong-seok, Seoul’s deputy mayor for transportation, said that dynamic QR codes are currently being used in only a few cities, including New York, despite the fact that mobile payment using QR codes is becoming a worldwide trend.

“Seoul will come up with a standard for taxi payments to provide a better tourist experience for foreigners visiting Seoul, as well as convenience for our citizens.” he added.