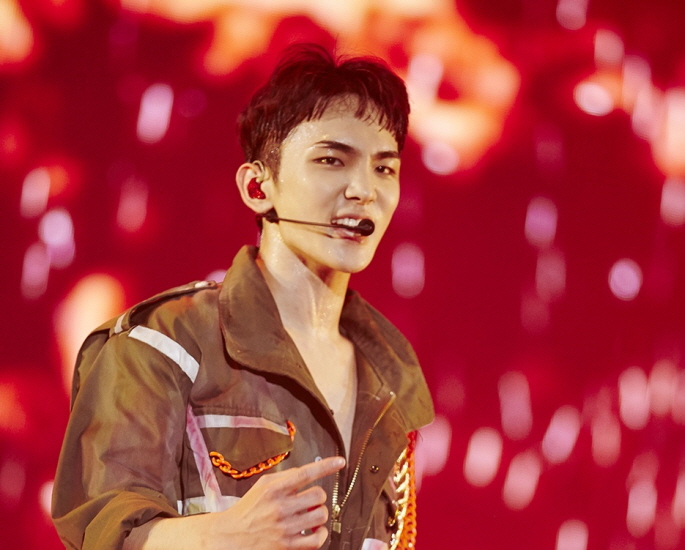 The 28-year-old, whose real name is Kim Ki-bum, “will join the military on March 4, having recently got admitted into the military band,” according to SM.

Key is the second of the four SHINee members to join the military after the oldest member Onew was enlisted at the end of last year.

Another member Minho is also on his way to start his military service sometime in the first half of the year.

The boy band debuted in 2008 while the members were in their late teens and achieved wild success at home and overseas with a series of hit songs, such as “Ring Ding Dong” and “Lucifer.”

Before his March enlistment, Key plans to immerse himself in more entertainment projects, including a supporting role in the film “Hit-and-Run Squad,” set for release on Jan. 30, as well as his solo concert titled “THE AGIT KEY LAND-KEY” scheduled for Feb. 2-3 and Feb. 7-10, according to SM.