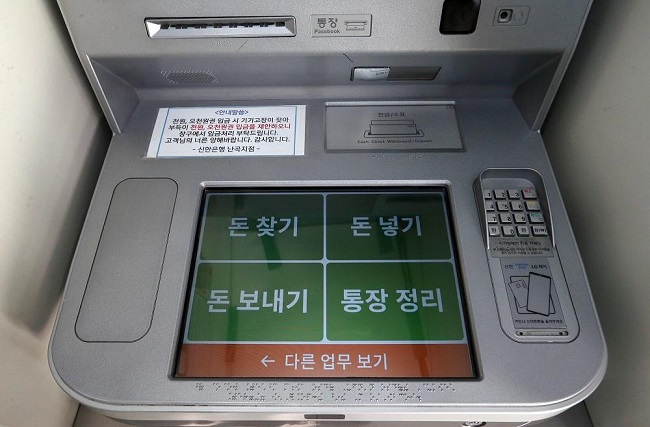 The new ATMs detect a user’s suspicious activities, such as talking on their cell phone while using the machine or wearing sunglasses or a hat, sending a warning message to the cardholder.

Shinhan Bank plans to first introduce the AI ATMs at larger branch offices with a high number of senior clients and high risk for voice phishing, before rolling them out nationwide.

Later this year, the bank also plans to add a new function to the ATM that will require users to go through additional identification procedures if the AI system detects suspicious activities. 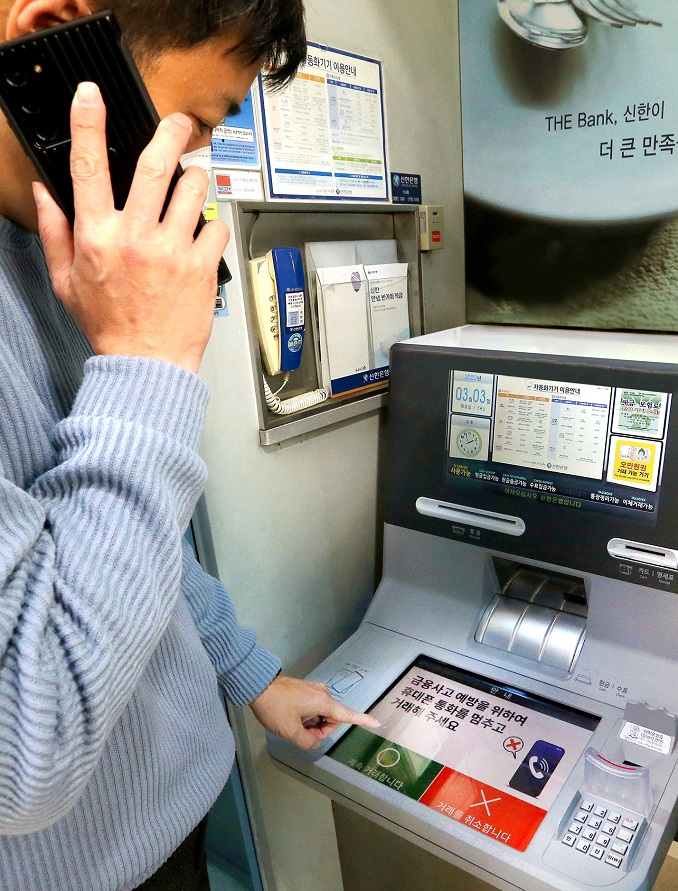