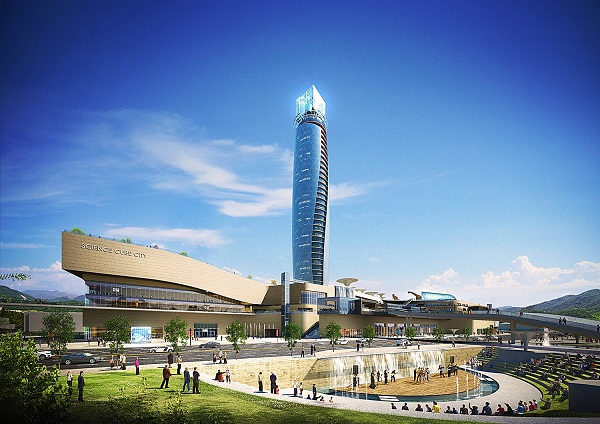 SEOUL, Nov. 29 (Korea Bizwire) – Shinsegae beat its longtime rival Lotte to win a bid for establishing a science complex in Daejeon, South Korea. At the final review, Shinsegae received 1054.7 points out of 1100 and a slim 17.7 point margin of victory over Lotte, who received 1037.0 points. Both bids were strong, and the companies were competitive up until the final evaluation.

Daejeon Metropolitan City and Daejeon International Marketing Enterprise announced on November 27 that they would partner with the Shinsegae consortium to build the science complex within the Expo Science Park.

The operator plans to invest 65.5 billion won, or about US$59 million, in constructing facilities for public use, including a wooden bridge connecting the Expo park and the Gap river, new roads in the northern part of the park, a waterside recreation area and a cultural venue.

“Both companies were neck and neck, but Shinsegae was finally selected because it had a better plan in building public establishments,” said Shin Tae-dong, executive director of the marketing corporation. “We, the organizer, tried our best to impartially and objectively assess the candidates. Part of the income from the business will fund other city development,” he added.