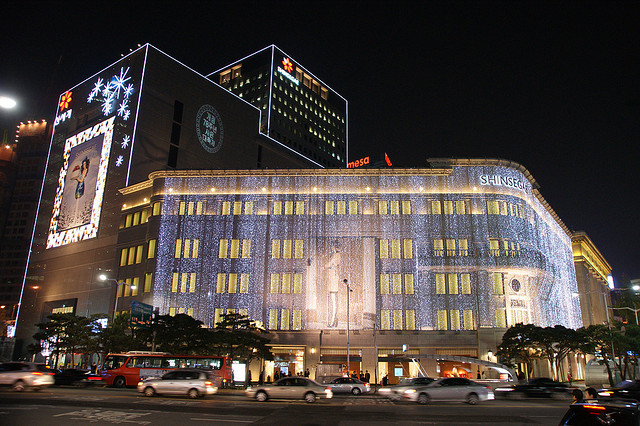 The bidding is slated for June this year, with two conglomerates and one midsize firm to be given the chance to operate new duty-free stores in downtown Seoul.

Until now, Shinsegae had been running related businesses via its duty-free shopping division.

“We have decided to operate our duty-free shops through an independent corporate body specializing in the duty-free business and develop it into the Shinsegae Group’s flagship business,” the retail conglomerate said in a press release.

“(For the new subsidiary), we will use Shinsegae’s funding power accordingly as the business grows,” the company said.

Earlier in February, Shinsegae and two other local rivals won a separate bid to run duty-free stores at the country’s Incheon International Airport for the next five years.

Industry watchers say the local duty-free sector has been lucrative in line with the growing number of foreign travelers, in particular Chinese visitors.

Last year, the market was estimated to have grown about 22 percent on-year from the 6.8 trillion won tallied in 2013, according to Korea Customs Service.