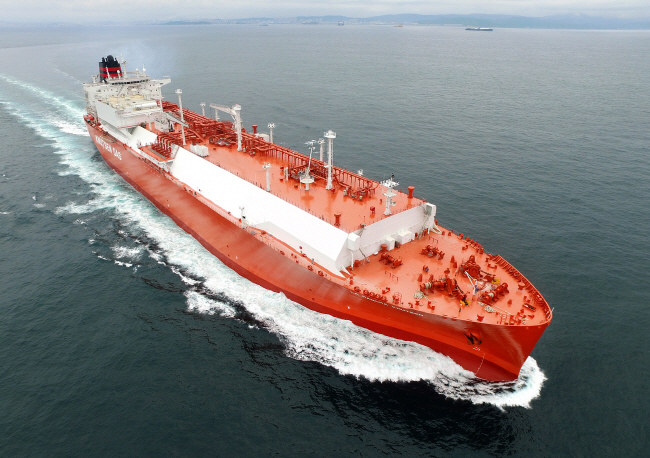 SEOUL, June 21 (Korea Bizwire) — Shares in South Korean shipbuilders will get a boost from hopes of more LNG carrier deals after a recent mega deal from Qatar and a rise in global oil prices that will boost demand for new ships, industry sources said Sunday.

The preliminary pact, an arrangement that precedes a major shipbuilding order, allows the Qatari company to secure so-called construction slots from the South Korean shipyards.

The deal is expected to lead to the securing of more than 100 LNG carriers in the near future.

Buoyed by the mega deal, local investors flocked to the shipbuilders.

Samsung Heavy rose 30 percent from 4,980 won (US$4.10) to 6,470 won from June 1 to 17 on the Seoul stock market, with Korea Shipbuilding and Daewoo Shipbuilding falling slightly during the same period on profit-taking after a surge.

Before the Qatar deal, the shipbuilding sector was gripped by a gloomy outlook amid the coronavirus pandemic.

According to data provided by global market researcher Clarkson Research Service, global new shipbuilding orders are expected to decline by 23 percent to 21 million compensated gross tons (CGTs) this year from a year earlier.

Sluggish orders of shipbuilders in the first half of the year could improve thanks to a rise in LNG carrier orders from Mozambique, Russia and Qatar in the second half, they added.

“If prices of West Texas Intermediate (WTI) crude move up over $40 a barrel, the production of shale gas and oil in the U.S. will rise, which will generate orders of commercial vessels,” Bae Se-jin, an analyst at Hyundai Motor Securities Co., said. 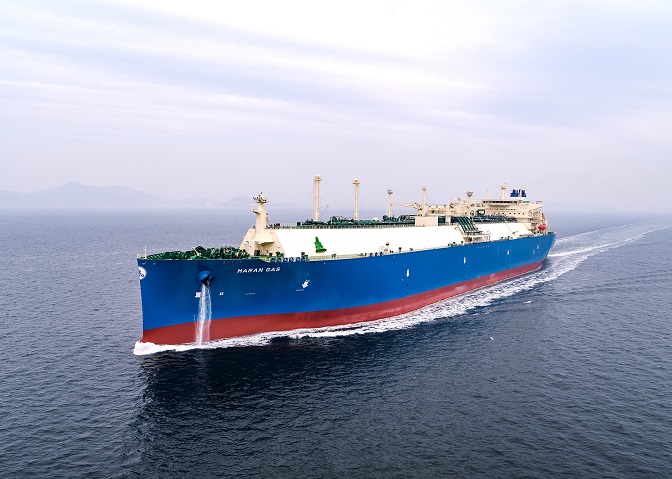 It has been widely reported that Daewoo Shipbuilding would gain an order worth $4 billion to build up to 12 LNG carriers from Russia’s second-largest natural gas producer, Novatek.

Other rivals, such as Samsung Heavy and Korea Shipbuilding, have been said to win orders to build a total of 16 LNG carriers from a Mozambique LNG project pushed by U.S. company Anadarko Petroleum Corp.

However, some analysts said investors should be cautious about the Qatar LNG carrier deal, pointing to news of orders signed between a Dutch-British oil and gas company Royal Dutch Shell Plc., commonly known as Shell, in 2009 and Samsung Heavy.

Shell reportedly made orders worth about $50 billion to build 10 LNG FPSO vessels. FPSO is short of a floating production, storage and offloading vessel, a type of floating tank system used in the offshore oil and gas industry.

“However, only one vessel worth $3 billion was actually ordered during the past 10 year,” Lee Bong-jin, an analyst at Hanwha Investment Securities Co., said.

It remains to be seen how many ships Qatar Petroleum will order from South Korean shipbuilders, Lee added.