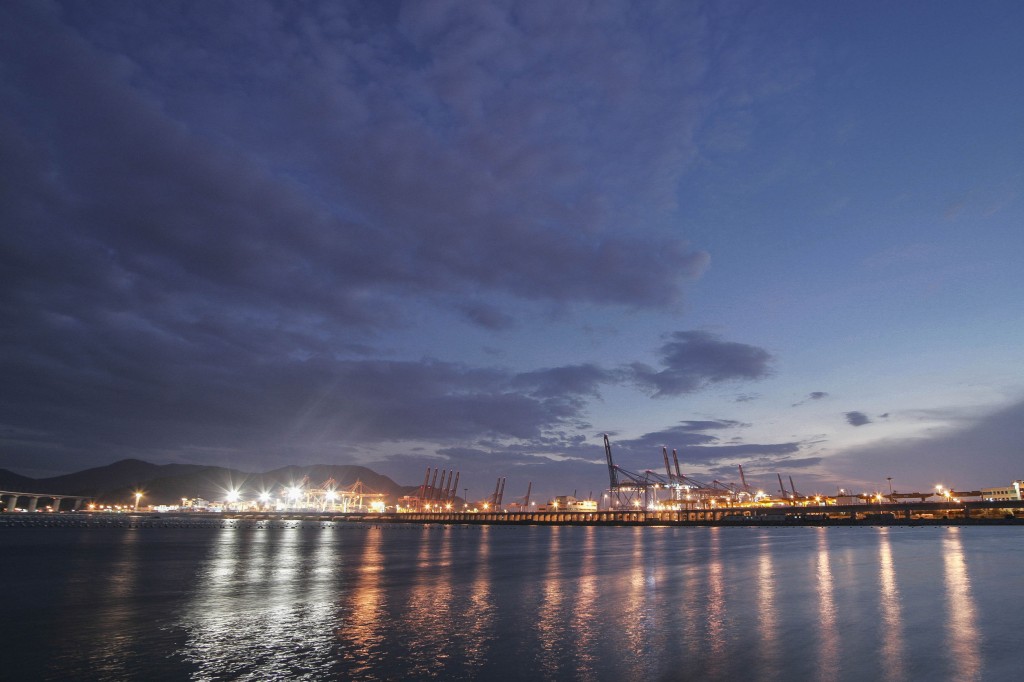 The KMI also stressed that its forecast is separate from the transshipments affected by the Hanjin crisis, saying that the country’s biggest port is in serious danger. (image: KobizMedia/ Korea Bizwire)

BUSAN, Dec. 23 (Korea Bizwire) – A recent analysis has forecasted that the reshuffling of global container shipping alliances planned for April 2017 will lead to an additional drop in the volume of transshipment cargo at the Port of Busan – Korea’s largest port – adding to its troubles stemming from the Hanjin Shipping crisis.

“After analyzing the new route plans from the Ocean Alliance and THE Alliance, we expect the number of Asia-North America routes landing in Busan to be cut down from 15 to 13, while for Asia-North Europe routes, from three to two,” said the Korea Maritime Institute.

The 2M Alliance, which recently accepted Hyundai Merchant Marine for a “cooperative relationship”, has yet to announce its route reshuffle.

At the moment, the Asia-North America, and Asia-North Europe routes account for 43.5 percent of all volume of transshipment cargo at the Busan port, with the North American route taking up 36.6 percent of the total.

In addition to more direct calling shipments to harbors in northern China, such as Qingdao, Tianjin, and Dalian, transshipments at Busan are expected to decline, the institute said, by an estimated 350,000 20-foot containers per year.

“The expected decline only accounts for Busan’s transshipments by official members of the shipping alliances,” an official said. “If we include shipping companies operating in cooperation with the alliances, the numbers will likely be greater.”

The KMI also stressed that its forecast is separate from the transshipments affected by the Hanjin crisis, saying that the country’s biggest port is in serious danger.

According to the Busan Port Authority, total cargo volume will settle at roughly 19.42 million containers this year, a decline of 0.3 percent from the 19.47 million in 2015. It will be the first time for the port to see a drop since the 2008 global financial crisis, and the struggles are largely being attributed to Hanjin’s bankruptcy.