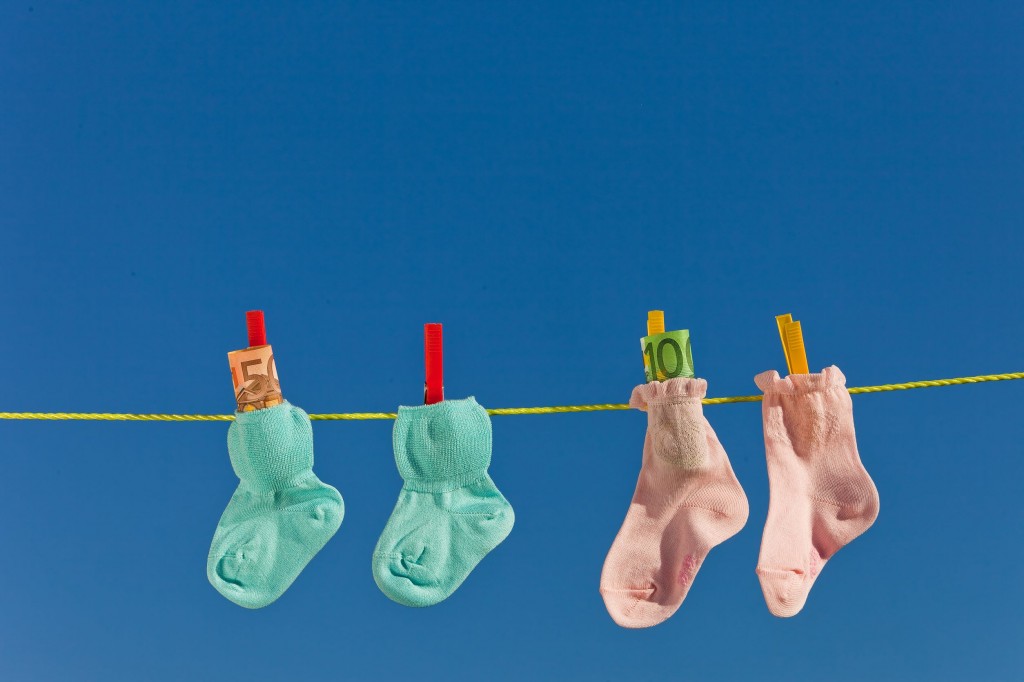 Subsidy for Paid Child-Care Leave to Be Increased in 2015 (image: Kobizmedia/ Korea Bizwire)

SEOUL, Dec 26 (Korea Bizwire) – Subsidies given to entrepreneurs who change the status of temporary pregnant or childbearing female employees into permanent employees will increase by 100,000 to 200,000 won (US$ 90-181) next year.

The Ministry of Gender Equality & Family (MOGEF) announced on December 25 “The secondary master plan for boosting economic activities of females in career discontinuation.” The general mandate of the master plan is to be carried out over the next five years.

Regulations for paid maternity and paternity leave will be also modified in order to augment the rate of employees who return to work after their paid leave expires. Currently, employees under maternity and paternity leave are usually paid 40 percent of their wages. They receive 85 percent of the payment during their leave, and 15 percent during the six months after their return.

However, to increase the rate of return, the amount of wages paid out during maternity or paternity leave will decrease to 75 percent, with the remaining 25 percent received after a return to work.

The MOGEF will also operate public and private organizations providing substitute workers to workplaces with employees under child-care leave. In addition, the MOGEF will enhance its already existing women resource development programs.

It plans to operate a program specially designed to help highly educated women taking a career break to re-enter the workforce. The MOGEF is also planning to expand part-time daycare services on a national scale.