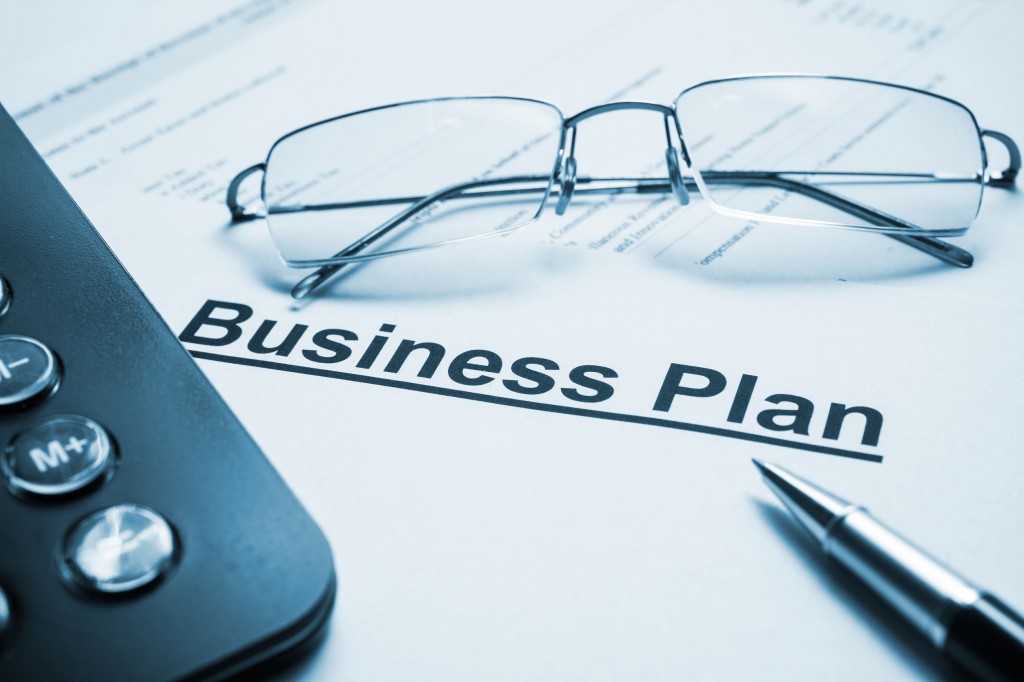 About 35 percent of the respondents said they may consider opening a fast food restaurant, while 14 percent picked convenience stores when asked to give multiple answers. (image: KobizMedia/ Korea Bizwire)

SEOUL, Feb. 28 (Korea Bizwire) – More than half of people seeking to run their own business in South Korea are considering opening a cafe or a bakery, a survey showed Tuesday.

In a survey of 4,625 people who have filed an online application to attend the upcoming International Franchise Seoul expo, 65 percent said they will either open a cafe or a bakery when starting their own business, the event organizers said.

The three-day event for people seeking to start a new business or a franchise will begin Thursday.

About 35 percent of the respondents said they may consider opening a fast food restaurant, while 14 percent picked convenience stores when asked to give multiple answers.

The survey showed the huge preference for a cafe or a bakery may be partly associated with the cost of starting a new business.

The event organizers, however, noted the increased interest in cafes or bakeries may have also been prompted, ironically, by the economic slump, which in turn is pushing up demand for desserts and sweets that people might consider a petit luxury or a small affordable reward for themselves.

“While people seek to relieve their stress with little luxuries, people’s interest in cafes and bakeries is also going up,” they said.

They said they also expected to see growing interest in small private book cafes this year, partly due to a steady rise in single-person households.