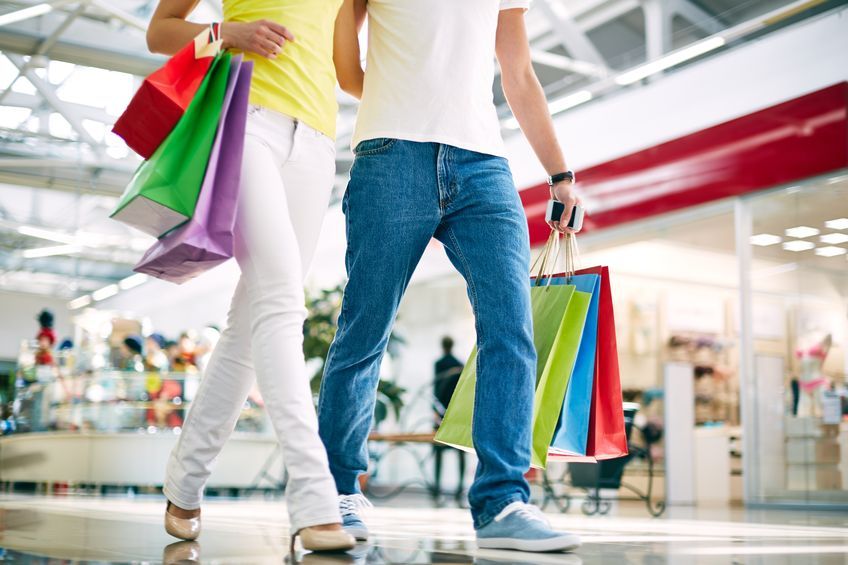 Male respondents were most reluctant to spend their money on food while out on a date. (image: Korea Bizwire)

SEOUL, Apr. 29 (Korea Bizwire) — Single Koreans in their twenties and thirties revealed what they think is the most useless consumption among Koreans of the opposite sex.

According to a survey conducted by DUO on 531 single Koreans from April 20 to 27, 25.8 percent of Korean men said that women’s expenditures on snack foods such as coffee and dessert were the most worthless, followed by 23 percent for purchases of cosmetics, hair products and nail art.

Another 15.6 percent answered that it was a waste to spend money on esthetical surgical procedures.

On the other hand, 37.3 percent of women answered that spending money on virtual games was worthless consumption, while 22.3 percent thought the same about male purchases of alcohol. Another 18.1 percent said that buying cigarettes was a waste of money.

However, respondents of both sexes said that spending on meals was practical consumption, with 30.7 percent of men and 29.3 percent of women answering as such.