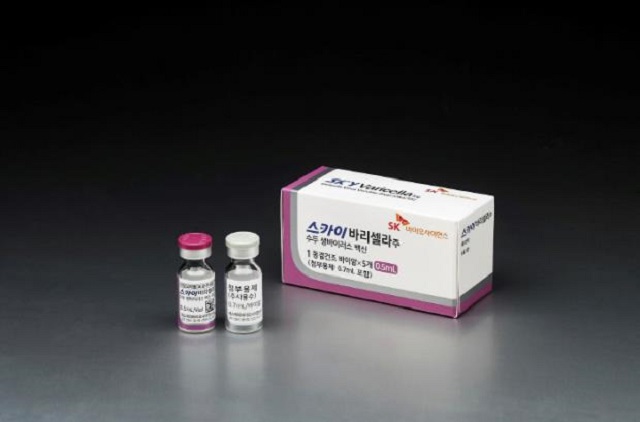 SK Bioscience said it has recently delivered its first batch of shipments of SKY Varicella, the company’s chickenpox vaccine introduced in 2018, to Central and South American countries through PAHO.

SK Bioscience said it won the deal from PAHO in February.

PAHO is an international public health agency working to improve the health standards of the people of the Americas. It is part of the United Nations system, serving as the regional office for the Americas of the World Health Organization (WHO).

In 2019, SK Bioscience’s SKY Varicella received its prequalification (PQ) from the WHO, a requirement to become a supplier to PAHO and other international organizations.