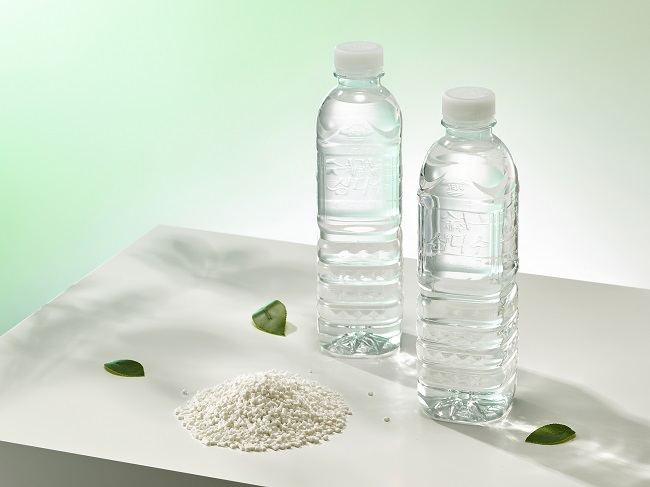 CR PET is made using chemical recycling technology that depolymerizes waste PET bottles to revert them to a raw material state and then uses the raw material to produce CR PET.

The company announced on Tuesday that it was beginning full-scale operation of the mass production system for the CR PET ‘SKYPET CR’ this month.

This milestone came after the company launched the world’s first commercial production of chemically recycled copolyester in October last year.

SK Chemicals stressed that SKYPET CR can be used safely for food containers since it is free from pollution by foreign substances, while ensuring no deterioration of quality.