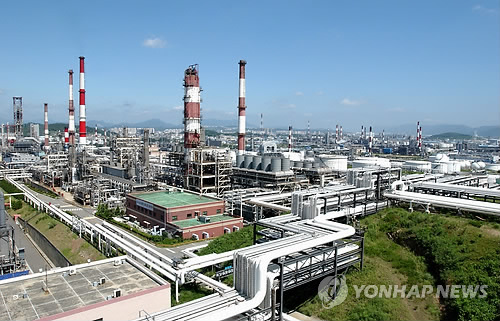 SK Energy was the only company whose workers serve more than 20 years on average. (image: Yonhap)

SEOUL, April 3 (Korea Bizwire) – Among the top 30 Korean companies in terms of revenue, the average length of service of SK Energy employees was longest at 20.3 years. SK Energy was the only company whose workers serve more than 20 years on average.

According to Saramin, a job recruiting portal in Korea, among the 30 largest companies in Korea, SK Energy ranked first for the average length of service, followed by Kia Motors and KEPCO, tied for second at 18.7 years.

Other companies ranking near the top were KT (18.5 years) and POSCO (18.1 years), followed by SK Chemical and Hyundai Heavy Industries (17.6 years). The average length of service at the 30 companies was 13.4 years.

Meanwhile, the total number of employees working at the top 30 companies was 525,082, and 77 percent were male.