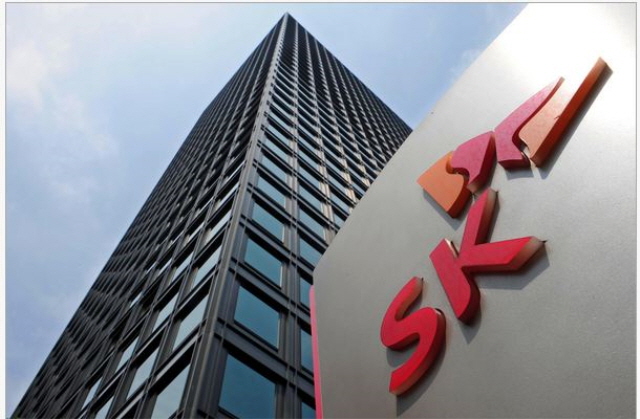 SEOUL, Feb. 5 (Korea Bizwire) — SK Group said Sunday the proportion of exports in its total sales reached a record high last year, on the back of the brisk performance of its energy and chip businesses.

The conglomerate’s contribution to the nation’s exports also increased to a record high 13 percent, it said.

Energy and chemical businesses led its exports with 35.7 trillion won. That was followed by information and communication technology, powered by chipmaker SK hynix, with 30.3 trillion won. Logistics services came in third with 9.5 trillion won.

“Despite the growing uncertainty in the global trade environment, we are expanding our presence with new business models,” said Lee Hang-soo, the group’s executive vice president in charge of public relations. “We will continue to play a pivotal role in the country’s exports.”