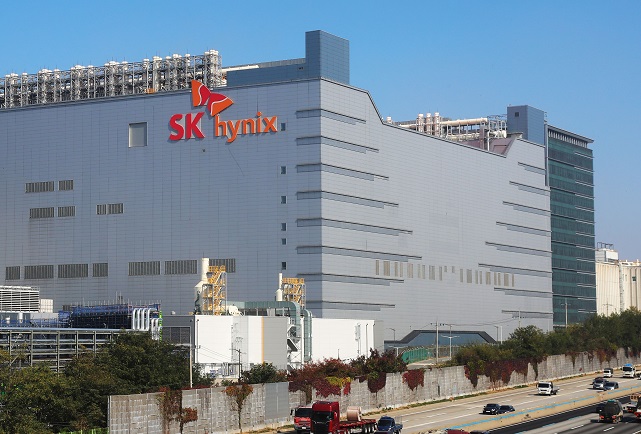 SK hynix, the world’s No. 2 DRAM vendor, is reportedly seeking to supply automotive DRAM chips to Bosch for at least 10 years, the sources said.

If the two sides reach an agreement, SK hynix will get its first long-term contract in the area of automotive memory chips.

Industry observers believe that SK hynix will bolster its moves to expand its sales in the automotive sector amid a shortage of chips that led to production halts at some global automakers.

Demand for automotive chips has been surging recently as more carmakers adopt advanced electronic systems for their vehicles.

Market researcher TrendForce predicted that automotive DRAM applications will account for more than 3 percent of total DRAM bit consumption in 2024 on the growth of autonomous driving technologies.

“TrendForce expects infotainment to remain the primary driver of automotive DRAM consumption through 2024,” it said. “Automotive DRAM applications represents an emerging sector whose potential for growth should not be underestimated.”