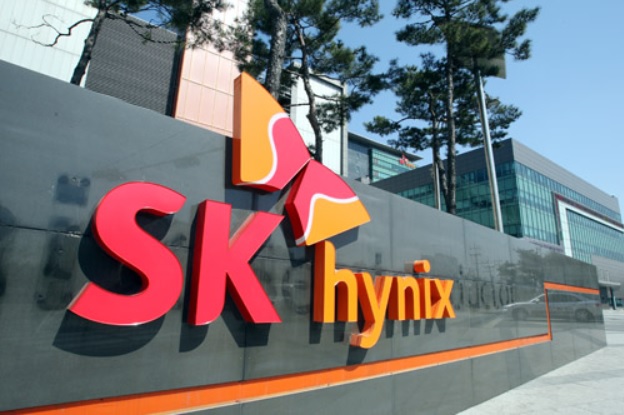 Industry watchers said the rise of SK hynix was attributable to the rising price of DRAM and NAND flash products around the globe. (image: SK hynix)

SEOUL, May 11 (Korea Bizwire) – South Korea’s No. 3 chipmaker SK hynix Inc. has emerged as the third-largest semiconductor manufacturer in the world in terms of sales, data showed Thursday, narrowing its gap with rival Samsung Electronics Co.

According to the data compiled by industry tracker IC Insights, SK hynix posted sales of US$5.5 billion in the January-March period. The company’s standing marks a two-notch rise from 2016.

Samsung Electronics, its larger South Korean rival, remained in the second spot at $13.6 billion, with U.S. giant Intel Corp. standing as the leading player with its first-quarter sales estimated at $14.2 billion.

Industry watchers said the rise of SK hynix was attributable to the rising price of DRAM and NAND flash products around the globe.

The global market for DRAM chips is largely dominated by Samsung and SK hynix.

Micron Technology Inc., also a major player in the chipmaking sector, rose by two to rank No. 4 in the first three months of 2016.

IC Insights said the world’s market for chips is estimated above $100 billion for the April-June period, adding Samsung may also become the leading player over the cited period by beating Intel.