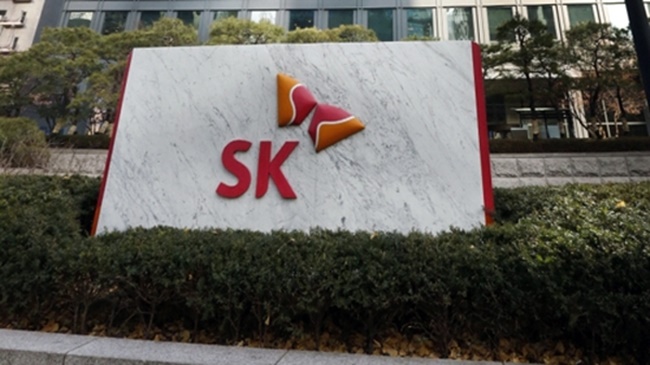 According to SK Holdings, a plan to introduce an electronic voting system next year was passed during a board of directors meeting on Wednesday, which will allow shareholders to cast a vote without having to attend general meetings. (Image: Yonhap)

SEOUL, Dec. 22 (Korea Bizwire) – SK Holdings is increasingly pursuing shareholder-friendly polices, including an e-voting system, in a move to improve shareholder value and help satisfy all the interested parties including customers, stockholders and society.

According to SK Holdings, a plan to introduce an electronic voting system next year was passed during a board of directors meeting on Wednesday, which will allow shareholders to cast a vote without having to attend general meetings.

The introduction of electronic voting is the latest in a series of moves by SK Holdings to give shareholders more influence, reflecting CEO Chey Tae-won’s management philosophy.

“In an effort to solidify our position as a global holding company that specializes in investment, we are continuing to pursue shareholder-friendly policies. To further ensure voting rights for shareholders, we have decided to introduce an e-voting system,” a company official said.

Affiliates of SK Group such as SK Networks and SK Chemical are also going through structural reshuffles, keeping in line with the holding company’s move to enhance shareholder value.

Reports from last month show that SK Innovation, known for being the most shareholder-friendly affiliate, is ready to adopt Deep Change 2.0, a management strategy pushed by Chey.

Chey announced Deep Change 2.0 as one of the top priorities for the group during a conference earlier this year, where he emphasized strong relationships between affiliates and shareholder-friendly management as well as SK’s responsibility as a corporate group to do more to tackle social problems.

According to SK Group, SK Innovation issued interim dividends worth 149.1 billion won for the first time since its establishment this year, in a move to meet market expectations.

Last year, SK Holdings introduced a governance committee dedicated to reviewing important decisions such as mergers, divisions and other financial matters, as part of efforts to ensure the rights and interest of shareholders and strengthen the role of the board of directors.

The role of outside directors at SK Holdings has increased since 2004, and the dividend payout ratio has now reached 30 percent as promised in 2015 when the group underwent a major structural reshuffle.