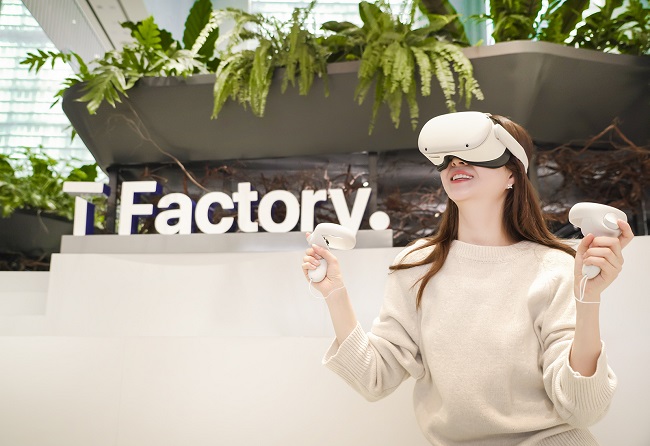 The mobile carrier said it will offer the device in South Korea on Tuesday as an extension of its partnership with the U.S. social media giant in 2019. SK Telecom sold the company’s previous Oculus Go device through last year.

The Oculus Quest 2, which provides around 200 VR games, has improved performance through Qualcomm Technologies Inc.’s XR2 chipset, according to the mobile carrier.

The device will support games co-developed by SK Telecom, including “Crazy World VR,” in the first half of this year, as well as the mobile carrier’s Jump VR platform in the second half of this year.

The mobile carrier has focused on developing VR technology since it launched its high-speed 5G network in April 2019.

SK Telecom has said it targets 10 million Jump service users by the end of this year.