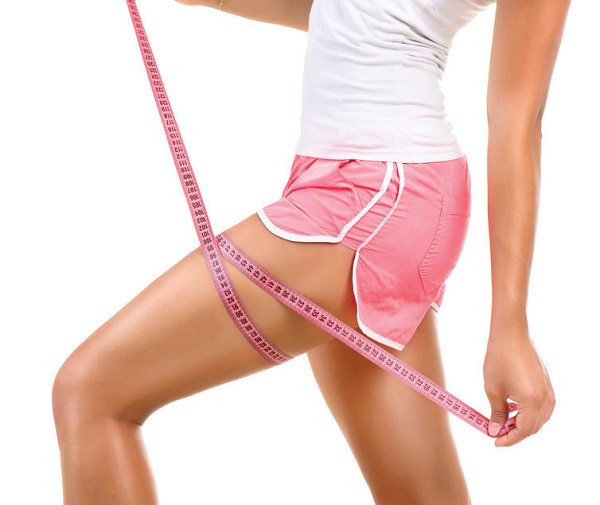 According to a statement from online shopping mall G-Market on May 13, sales of such items among female customers between April 12 and May 11 increased threefold compared to the same period last year.

Kim Yoon-sang, director of the sporting goods department at G-Market, said that Korean women are more interested in athletic and well-shaped bodies these days, rather than skinny, flat bodies, and some women trainers are becoming extremely popular on internet communities.