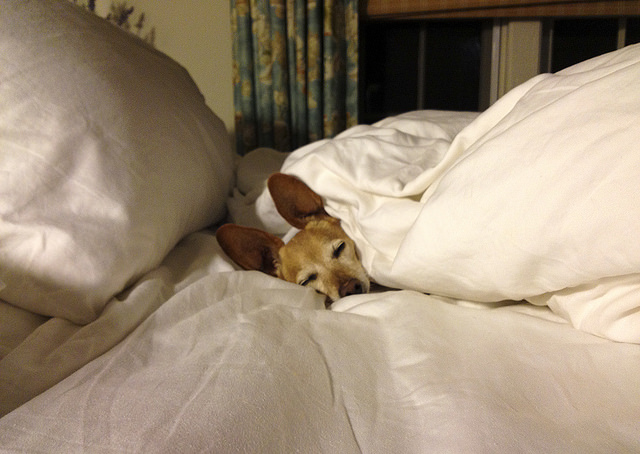 SEOUL, Aug. 24 (Korea Bizwire) – Tempur Korea has commented that their rapid success in Korea is due to the high number of locals longing for a good night’s sleep.

Ju Jong-gyu, the head of Tempur Korea, explained the new interest Koreans have on quality sleep. “Usually, people have a tendency to seek good quality sleep when the Gross Domestic Product (GDP) per person is over $20,000. The GDP of Korea is over $24,000, and people are starting to have an interest in sleeping well.”

Mattresses are classified under three categories – spring, latex, and rising foam. Tempur is known as the leading manufacturer of foam mattresses.

The company is currently using a new material that is employed in the construction of seats designed to protect astronauts’ spines from the pressure that occurs during lift off. Despite criticism that the foam was hard to mass produce and too expensive, Tempur succeeded in producing mattresses and pillows out of the material.

Among members of the OECD, Korea is famous for long working hours and short sleeping hours. Now that tired Koreans have discovered that Tempur mattresses provide a good night’s sleep, Tempur Korea’s sales have been increasing in double digits since they launched their Korean branch in 2011.

Due to the monstrous growth, Tempur Korea became the winner of the ‘Champions League’ of Tempur headquarters in 2014.

Joo prospects that sales in Korea will grow to 90 percent of the sales in Japan this year. “Korea could be one of Tempur’s top five markets.”

Even though the company’s sales are growing, Tempur Korea says that they still have a long way to go with regards to informing people about the Tempur brand and foam mattresses. Korean consumers are still familiar with spring mattresses, and have little awareness about foam mattresses.

The company is planning various promotions to let consumers know about Tempur and experience the good quality of their foam mattresses. Tempur Cinema, which opened at CGV Cine De Chef Apgujeong and CGV Busan Centum City in July, is a start. They plan to create more opportunities in which consumers can experience the mattresses.