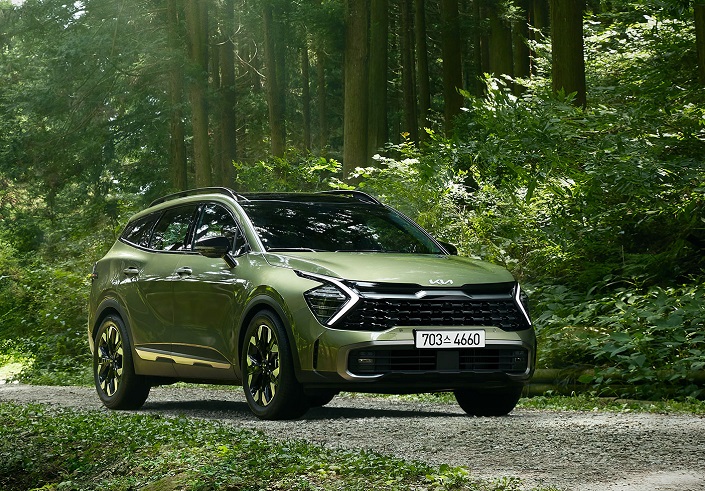 SEOUL, Oct. 26 (Korea Bizwire) — Compact sports utility vehicles are rising as the new standard in the South Korean market as they are bulking up to the size of midsize SUVs.

The rising popularity of compact SUVs is largely attributed to their bulked-up size, with many almost as large as midsize SUVs. 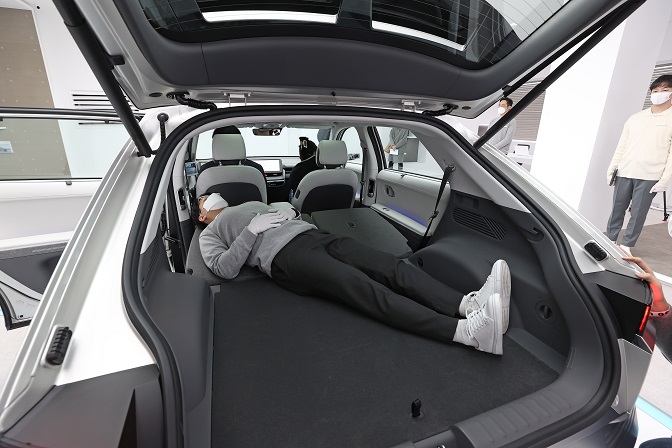 Its size is more or less equivalent to Hyundai Motor Co.’s Santa Fe SUV, which is 4,785 millimeters in length with a wheelbase that stretches 2,765 millimeters.

The wheelbases of Hyundai’s IONIQ 5 all-electric model and Kia’s all-electric EV6 sedan that don’t need a separate space for an engine, are 3,000 millimeters and 2,900 millimeters long respectively, surpassing the size of a medium-sized SUV.

They are more or less equivalent to the wheelbase of Hyundai’s Palisade SUV (2,900 millimeters).