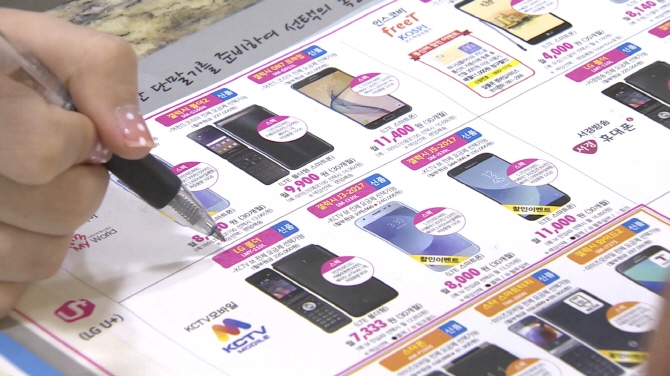 SEOUL, Nov. 23 (Korea Bizwire) — One out of two mobile customers in South Korea say their mobile plan is too expensive.

Rep. Kim Kyung-jin, member of the Committee on Science Technology, Broadcasting, and Communication at the National Assembly, conducted an online study to gauge the perception of current mobile plans.

Asked about the cause of high mobile fees, 54.5 percent pointed to usage fees, while 45.6 percent blamed the cost of smartphone itself.

Another 70.1 percent found the ‘Zero Rating’ system that offers discounts or free distribution of sponsored content to be satisfactory.

Around 80 percent of the respondents said that the current practice of acquiring government authorization for each new mobile plan needs to be either improved or abolished as a whole.

“The current requirement for government authorization discourages mobile carriers from offering better plans to customers and encourages collusion since there are few distinctions between mobile plans across all carriers,” said Kim.